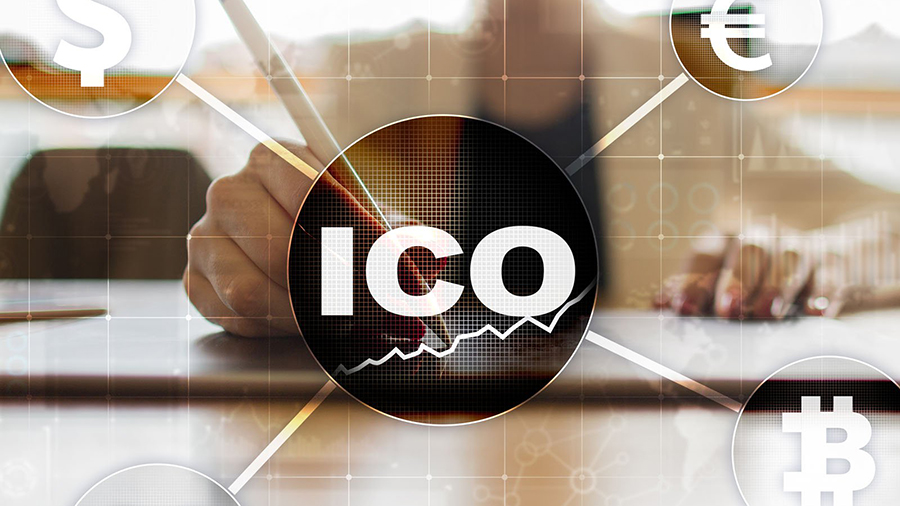 “The number (of ICOs) and the volume (of money) per ICO are both getting higher. Investors have mostly minimal rights,” he said, adding:

“I can thus only recommend private investors keep away from such things.”

Regulators worldwide have increased scrutiny on ICO tokens this year as investors in many schemes from 2017 see funds evaporate in the ongoing cryptocurrency bear market.

At the same time, authorities in the U.S. in particular have publicly stated they will closely monitorthe sector in order to ensure securities law compliance if such tokens constitute securities.

Germany has traditionally taken a global stance on cryptocurrency from a regulatory perspective, with Hufeld explaining regulatory moves should preempt a more mainstream push in future.

“Up to now we’re still talking about a niche issue,” he said, “whether or not (ICOs) become a standard part of the financial economy remains to be seen.”

He added that international standards were also “desirable” in the longer term, and that discussions to that effect were underway in “multiple international forums.”

In June, BaFin signaled its future regulatory path regarding cryptocurrency would focus not on individual investors’ financial security, but the security of the broader financial markets.