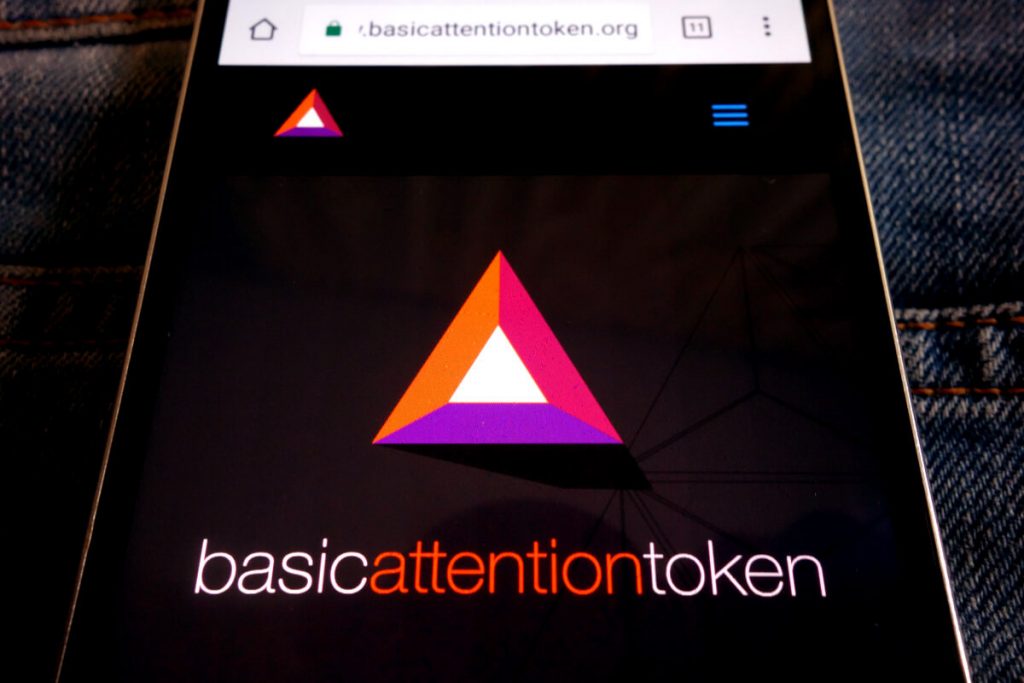 Coinbase added support for BAT tokens on its Coinbase Pro platform, while it will enable trading on the BAT/USD order book only when sufficient liquidity is established. Coinbase notes that BAT trading will be available in most jurisdictions, except for residents of the state of New York.

BAT is not currently available on the exchange’s platform Coinbase.com and in its iOS and Android applications.

Per the post, the BAT trading will go through four stages, including “transfer-only,” where users will be able to transfer BAT into Coinbase Pro accounts, “post-only,” which will enable customers to post limit orders. The other two stages include “limit-only,” where limit orders start matching, and the final stage “full trading,” which gives full access to trading services, including limit, market, and stop orders.

Following Coinbase’s announcement, the BAT price surged by more than 20 percent on the day, reaching $0.315, according to CoinMarketCap. The altcoin’s market capitalization is around $305 million, while its daily trading volume is more than $42 million.

In October, Coinbase launched trading for 0x (ZRX), making it the first ERC-20 token available for trade on the platform. In the same month, the exchange also launched the first U.S.dollar stablecoin on the platform, USDC, in partnership with blockchain-powered payments technology company Circle.