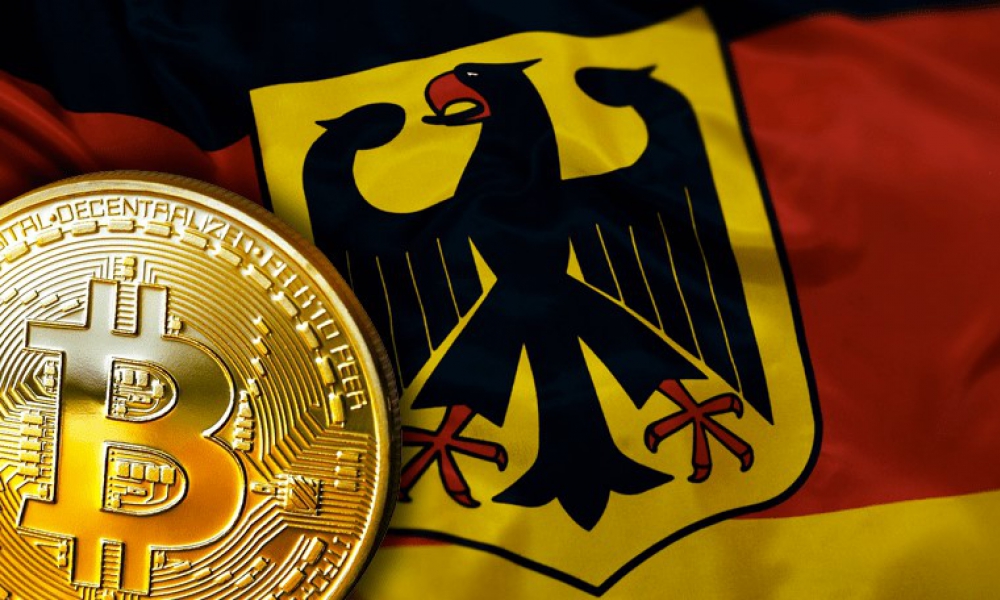 More than a quarter of younger Germans is ready to buy cryptocurrencies, according to a recent poll by the German Consumer Centers of Hesse and Saxony published Monday, Nov. 5.

The centers of two German federal states, whose populations total over 10 million people, have conducted a joint survey among internet users. According to the local business media Wirtschaftswoche, the survey polled 1,000 Germans between the ages of 18 and 39.

More than a half of respondents — 55 percent — claim they have heard of cryptocurrencies. 77 percent of those who are aware of digital currencies admit they are not likely to invest in them.

When asked about their perception of the risk factor of cryptocurrencies, 70 percent of participants said they find crypto trading ‘risky’ or ‘very risky’. The release notes that there is a strong correlation between the estimation of risk and the age of respondent. While 54 percent of people aged 30 to 39 consider cryptocurrency investments dangerous, 28 percent of respondents from 18 to 29 found purchasing cryptocurrencies to be “conceivable.”

Notably, the survey itself provides a warning about the risks of investing in digital currencies. Wolf Brandes, the finance markets team leader at the Consumer Center of Hesse writes, “Investors need to know: cryptocurrencies in terms of investment are gray capital markets. There is no regulation or investor protection.”

This sceptic stance toward cryptocurrencies is shared within the German government. In September, German Finance Minister Olaf Scholz stated that cryptocurrencies would not be able to replace fiat money, adding that they did not have “an economically significant importance”. He also compared cryptocurrencies to the tulip fever bubble in the Netherlands in the 17th century.

Similar polls have recently been conducted in the U.S. A recent survey by research service YouGov Omnibus has shown that American millennials are most interested in cryptocurrencies, with 36 percent of them saying they would rather use digital currencies than the dollar. Another poll by U.S. blockchain-analytics firm Clovr found that that cryptocurrency investing is most popular among millennial men earning $75,000–$99,999 annually.