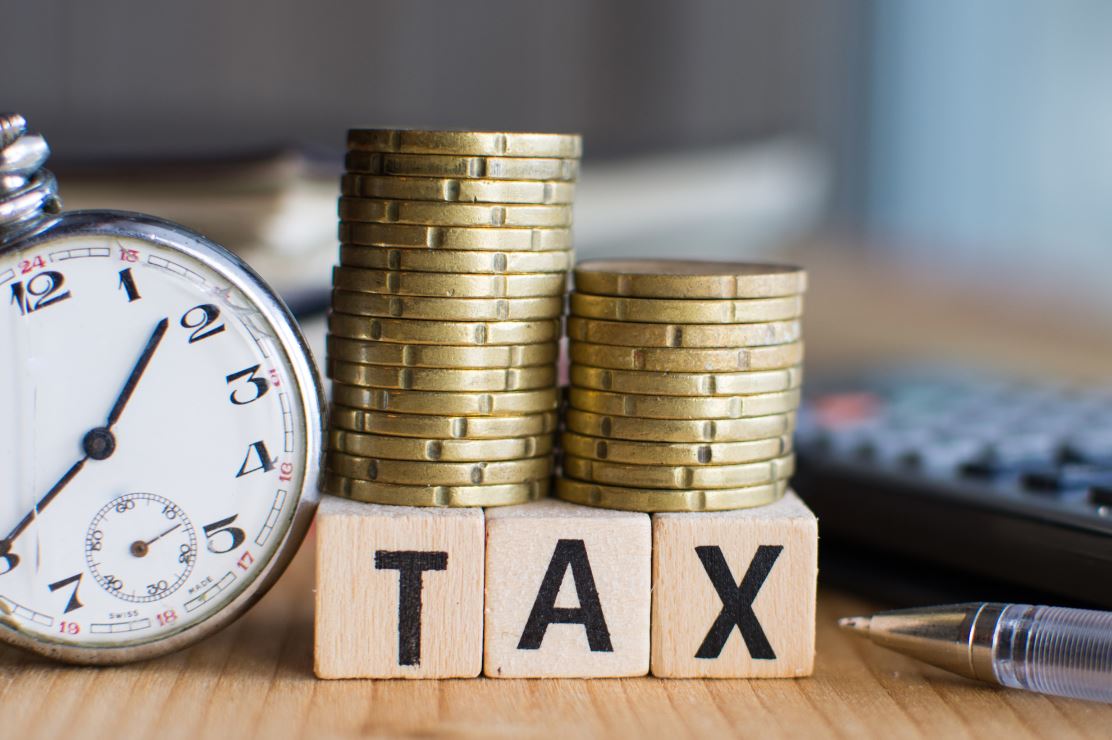 The amendments adopted by Finance Committee of the National Assembly refer to a draft of the government finance bill (PLF) for 2019. If the final version of the document is approved by a broader parliament, whose hearings are scheduled for next week, the tax on crypto sales will be equal to capital income tax.

Currently crypto income is taxed at a rate of 36.2 percent. If the amendments to the budget are accepted, the rate will be reduced to 30 percent starting Jan. 1, 2019.

The French government has actively adjusted legislation to accommodate new technologies, including digital currencies and blockchain. President Emmanuel Macron once said he would like France to become a “startup nation,” while France’s Minister for the Economy and Finance Bruno le Maire claimed that the country was ready for a “blockchain revolution.”

In September, Mair announced that the government had accepted a legal framework for Initial Coin Offerings (ICO). Under the new regulations, the French stock markets regulator Autorité des marchés financiers (AMF) is empowered to issue licenses to companies that aim to raise funds via an ICO. The legislation also offers several protections for investors.

In the meantime, the government is still finalizing PACTE — the Action Plan for Business Growth and Transformation. The bill contains some relevant changes for the French regulatory frameworkwith regard to crypto assets and ICOs.