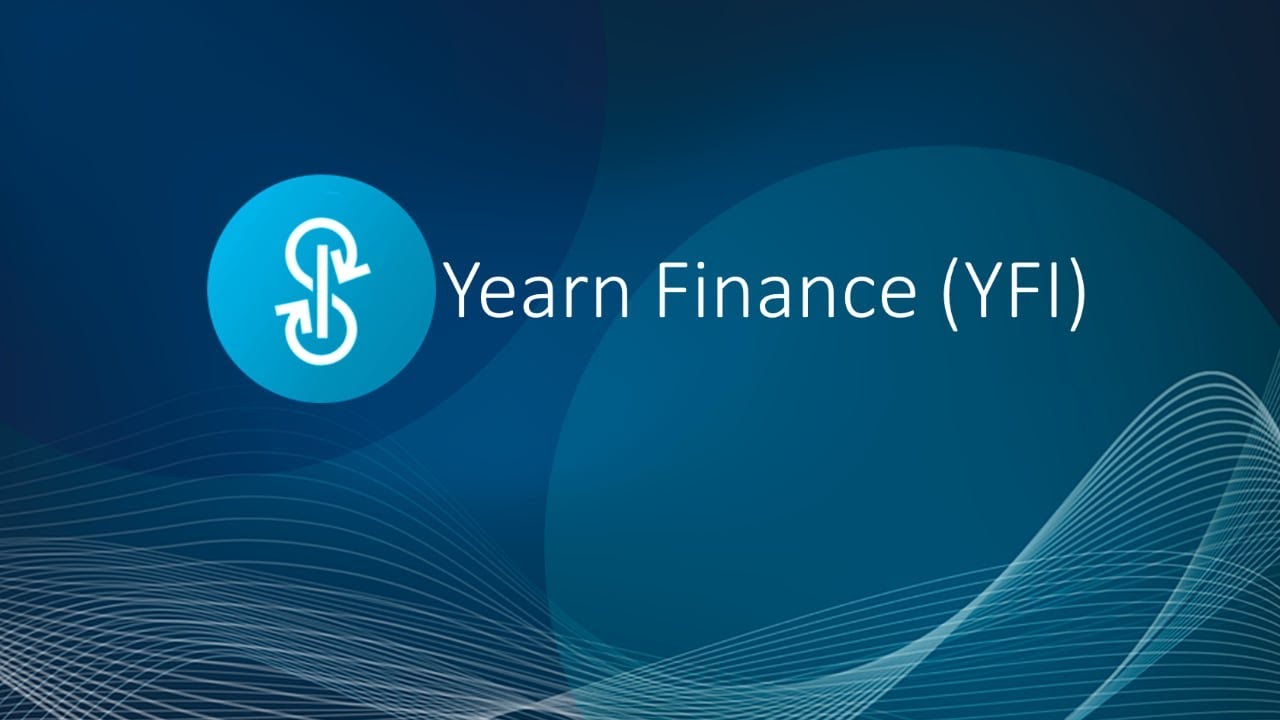 The recent bout of buying in the Yearn.finance market accompanies meager volumes, suggesting there are not enough buyers backing YFI’s price rally.

Yearn.finance (YFI) looks poised for a price correction after rising five days in a row to approach $42,000. Notably, an absence of enough buying volume coupled with overbought risks is behind the bearish outlook.

The YFI price rally so far

YFI’s price surged by a little over 47% in five days to $41,970 as traders rotated capital out of “top-cap” cryptocurrencies such as Bitcoin (BTC) and Ether (ETH) and looked for short-term opportunities in the altcoin market.

📊 #DeFi assets are showing some nice signs of growth to kick off 2022. $YFI, $UNI, and $AAVE are all ticking up nicely thus far with the first Monday of the year looking #bullish for several #altcoins. https://t.co/8ujolCvt5z pic.twitter.com/ASpf1dUbtn

Yearn.finance was among the beneficiary of the so-called capital migration, given its value against BTC and ETH rose almost 47% and 41.50%, respectively, in just five days. Meanwhile, at the core of traders’ sudden buying interest in the YFI markets was a token buyback program.

On Dec. 16, the Yearn.finance team announced that it had purchased more than $7.5 million worth of YFI tokens from the open market at an average price of $26,651 per unit. It also revealed $45 million extra cash in its treasury that it would use to continue its YFI buyback spree.

Additionally, the Yearn.finance community also proposed that the YFI treasury direct a portion of the token buyback to reward YFI holders who actively participate in Yearn Governance. The proposal (full details here) is currently in its voting phase.

Since the cat is out of the bag here:

-They are revisiting their tokenomics to do a fee distribution to holders, currently looking at veCRV model and xSushi models.

-The ratios are insane. https://t.co/CzuHhbNuhx

YFI’s price surged by more than 100% against the United States dollar after the token buyback announcement.

However, YFI’s trading volume fell despite the rally, suggesting the low conviction among traders in its upward movement.

Typically, a bearish divergence between price and volume leads to either correction or consolidation until conviction increases. As a result, the likelihood of YFI at least pausing its ongoing price rally is high, with its daily relative strength index also entering its overbought zone above 70, a sell signal.

Additionally, the Yearn.finance token’s latest price rally has brought it closer to a known inflection zone near $40,000, as shown via the Fibonacci retracement graph in the chart below.

In detail, the 0.618 Fib line near $40,113 has been limiting YFI’s upside intraday attempts. The same level was instrumental in stopping the token’s price rally between October and November, which later led YFI’s price to its 12-month low near $17,000.

Nonetheless, if bulls manage to push YFI’s price above the 0.618 line decisively, they may also take the token out of its multi-month range defined by about $25,500 as support and $40,000 as resistance. In that scenario, YFI’s next upside target may move toward the 0.5 Fib line around $51,000. 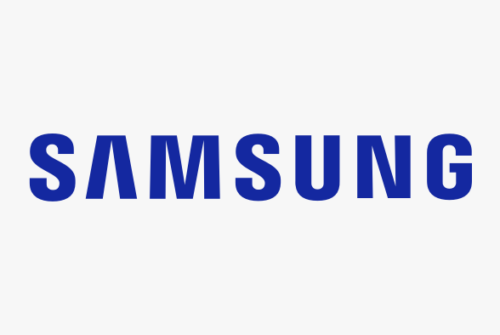 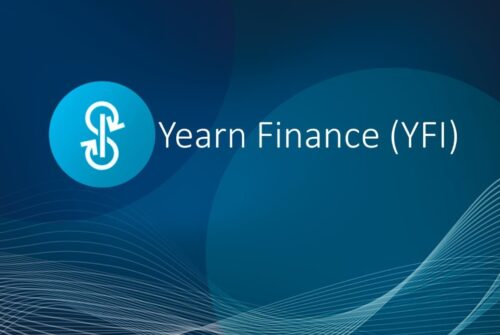