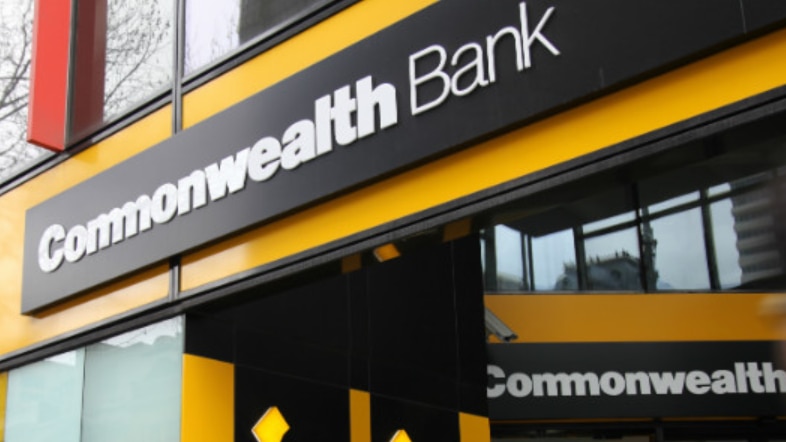 One of Australia’s biggest banks is still wading through a sea of red tape spun by local financial regulators before launching its crypto products to all of its retail users.

Financial regulators are standing in the way of expanded crypto services on Commonwealth Bank of Australia’s (CBA) mobile app. In an Australian first, the bank aims to grant all of its 6.5 million users access to cryptocurrency services.

The CBA’s crypto products started a pilot of the services late last year after which it hoped to open up to all of the users of its app, however it now appears to be moving toward a second pilot. The Australia Financial Review (AFR) reported on April 6 that the Australian Securities and Investment Commission (ASIC) has tied up the launch with red tape.

ASIC objects to the launch on the basis of consumer protections regarding the target market and product disclosures. CBA has been working with ASIC and several other regulatory bodies within the Australian government in order to launch the services.

Speaking at the Australian Financial Review Cryptocurrency Summit on April 6, ASIC commissioner Cathie Armour explained her commission’s recent focus on crypto despite arguments that it falls outside ASIC’s purview. She said that although crypto assets are not necessarily financial products which the commission can regulate, it was concerned:

“Consumers may be investing in an environment where they are not afforded the same level of protection that applies to financial products and services.”

In fighting back against new guidelines from ASIC that prohibit much of the work financial influencers do, government Senator Andrew Bragg stated that ASIC’s application of rules for financial products cannot be applied to crypto assets because cryptocurrency is not a financial product under Australian law.

In her speech Armour commented on ASIC’s ability to truly regulate crypto assets “depends on whether they fit within the legal framework for financial products and services,” which she says is “a matter for Parliament.”

Armour added that she sees “real benefits of innovation being within our regulatory regime,” but cautioned that: “There are a bunch of rules there that you need to follow.”

“There are a bunch of rules there that you need to follow.”

The announcement of the CBA’s intention to launch crypto services created a buzz last November as it was the first of the country’s “big four” banks to do so. Blockchain Australia CEO Steve Vallas told that the move would be “extraordinarily important.”

To make the product a reality, the CBA partnered with offshore crypto exchange Gemini and blockchain analysis firm Chainalysis. Once fully launched, the product will include Bitcoin (BTC), Ether (ETH), Bitcoin Cash (BCH), and Litecoin (LTC).