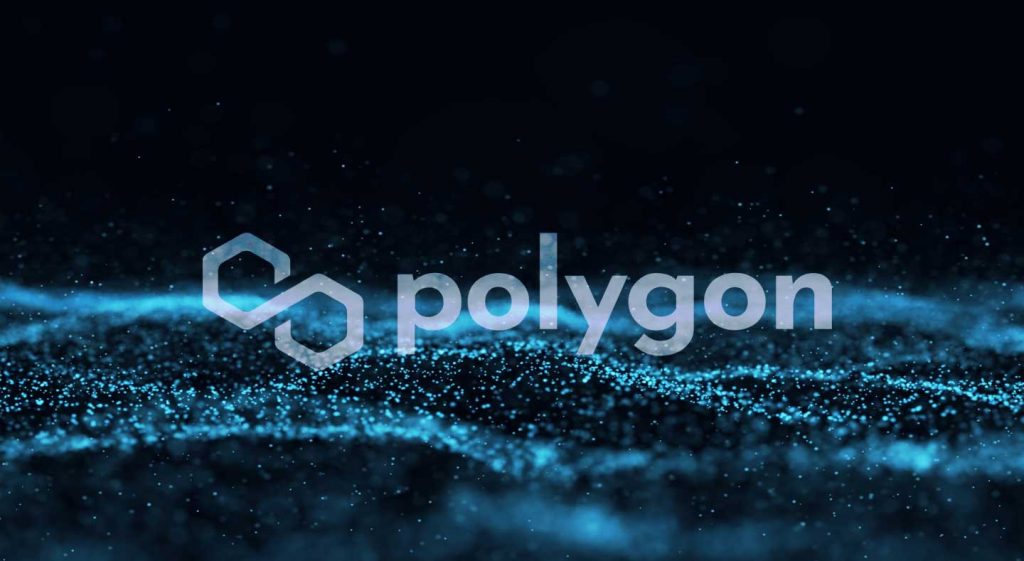 The layer-2 scaling solution continues its focus shift to Web3, a broad concept that refers to the blockchain-powered internet.

The Polygon Supernet chain gives developers the ability to build their projects in a customizable environment without hosting or operational costs, the company announced Friday. Developers will be able to deploy their projects on either a Supernet Sovereign Chain or Supernet Shared Security Chain — the former is managed by a single validator, which reduces maintenance costs, whereas the latter offers an easier path to decentralization with professional validators staking Polygon (MATIC) tokens to validate the network.

Although supernets rely on Polygon Edge, a development framework for projects that want to create and deploy their own blockchains, they go beyond the platform’s initial scope by offering more security and decentralization features. To further the adoption of supernets, Polygon plans to allocate $100 million to developers who want to build on the network.

After investing over $25 billion into blockchain startups in 2021, venture firms have turned their attention to Web3 projects in 2022. Earlier this week, Framework Ventures announced it was allocating half of its newly raised $400 million fund to Web3 gaming. Meanwhile, crypto exchanges KuCoin and CoinDCX have each launched Web3 developer funds worth $100 million and $135 million, respectively.