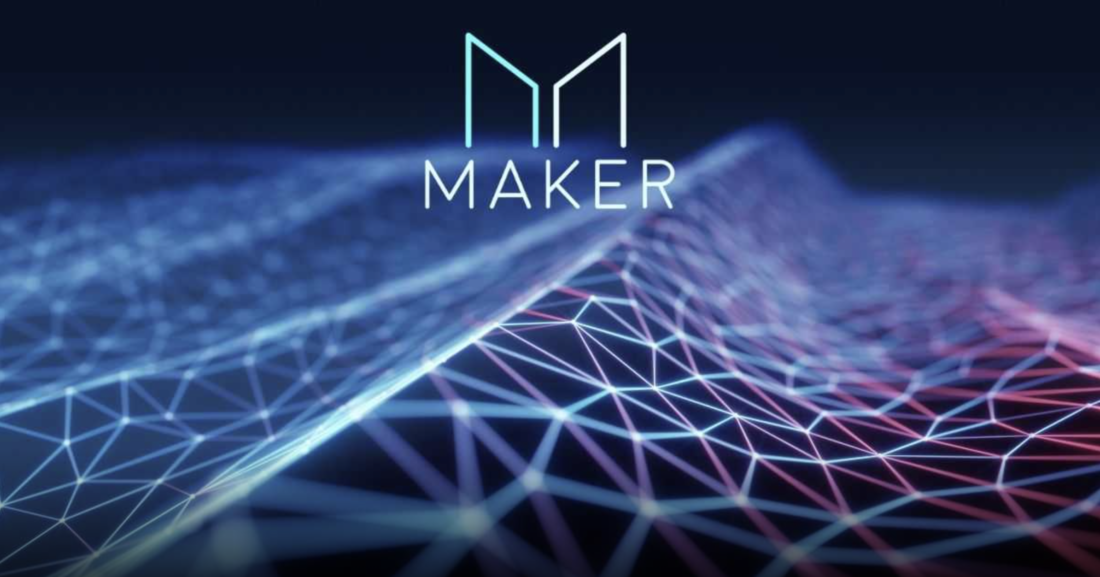 MakerDAO founder Rune Chirstensen has urged members of the decentralized autonomous organization (DAO) to “seriously consider” preparing for the depeg of its DAI stablecoin from the United States dollar (USD).

The founder’s comments came in light of the recently announced sanctions on crypto mixer Tornado Cash, noting to MakerDAO’s Discord channel on Aug. 11 that the sanctions are “unfortunately more serious than I first thought,” adding that they should prepare to depeg its native stablecoin DAI from the USD to avoid any risk’s relating to Circle’s recent freezing of sanctioned USD Coin (USDC) addresses.

“I think we should seriously consider preparing to depeg from USD. It is almost inevitable it will happen and it is only realistic to do with huge amounts of preparation.”

On Aug. 8, the U.S. Office of Foreign Asset Control (OFAC) officially barred residents from using the Tornado Cash protocol, while placing 44 USDC addresses linked with the platform on its list of Specially Designated Nationals.

Following the move, USDC issuers Circle froze $75,000 worth of the stablecoin linked to the 44 sanctioned addresses.

rune: we should seriously consider depegging from usd pic.twitter.com/HBMrPH7LrW

Around 50.1% of MakerDAO’s DAI is collateralized by USDC (according to Dai Stats) Christensen has raised concerns over the asset’s heavy reliance on a centralized asset in USDC, as Circle has shown that it will act in accordance with United States law in the case of Tornado Cash.

DAI is currently the fourth largest USD-pegged stablecoin in crypto with its current market cap of $7 billion, and the figure places it as the fifteen largest asset overall.

Following the call, Yearn.finance core developer @bantg suggested that MakerDAO was considering converting all its USDC from its peg stability module into $3.5 billion in ETH, which would result in more than 50% of DAI being backed by Ether (ETH), a massive jump from the 7.3% currently.

The proposed idea drew criticism from the community, comparing MakerDAO to the beleaguered Terra (LUNA) project, which aggressively bought Bitcoin (BTC) to back its Terra USD stablecoin before the project ultimately imploded.

“Errr this seems like a risky and terrible idea. If ETH drops a lot, value of collateral would go way down but CDPs would not get liquidated, so the whole system would risk becoming a fractional reserve.”

However, Christensen later clarified that what he actually “wrote in the maker governance discord was that yoloing all the stablecoin collateral into ETH would be a bad idea.”

Though he confirmed that a “partial yolo” could still be a good idea, noting:

“I think slowly DCA’ing some collateral into ETH is an option that can be considered depending on the severity of the blacklisting risk, which I personally think is much higher after the TC blacklist… it would exchange blacklist risk for depeg and haircut risk.”