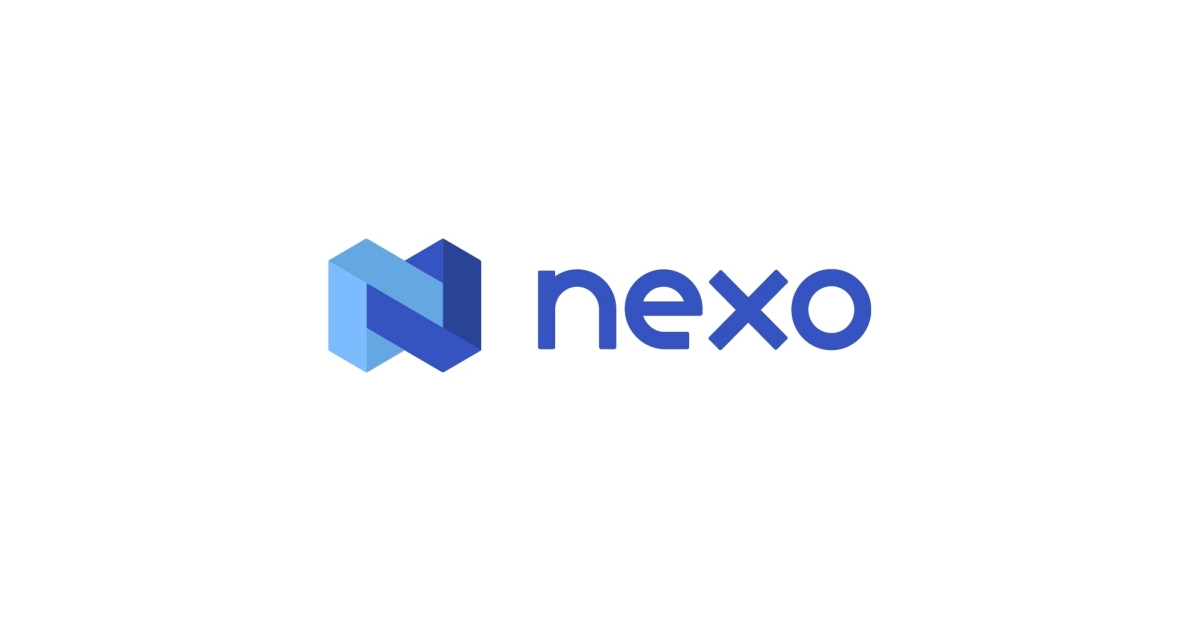 Crypto lending platform Nexo has increased the size of its buyback program, giving the company more discretionary ability to repurchase its native token to boost interest payments or make strategic investments in the future.

On Tuesday, Nexo disclosed that its board of directors had committed an additional $50 million to buybacks, building off the company’s initial $100 million repurchase program launched in November 2021. The approval green lights the discretionary repurchase of up to $50 million worth of NEXO tokens on the open market.

NEXO is the platform’s native cryptocurrency, giving users the ability to earn interest and lock in lower rates for borrowing. The token currently has a market capitalization of $563.6 million and 24-hour trading volumes of $46.7 million, according to Nexo’s website.

The company said it increased the size of its repurchase program to demonstrate its “solid liquidity position” and willingness to invest in its community. The initiative will be carried out over six months, with all repurchased tokens subject to a 12-month vesting period. Once the vesting period is satisfied, the repurchased tokens may be used to pay daily interest via NEXO tokens or make strategic investments “via token mergers,” the company said.

Nexo has been keen to demonstrate its financial strength amid the bear market, going as far as seeking advice from Citigroup on how best to acquire distressed crypto firms. While the whole of the crypto industry has been rocked by the implosion of the Terra ecosystem, centralized finance companies like Celsius, Voyager Digital and BlockFi have faced the biggest blowback.