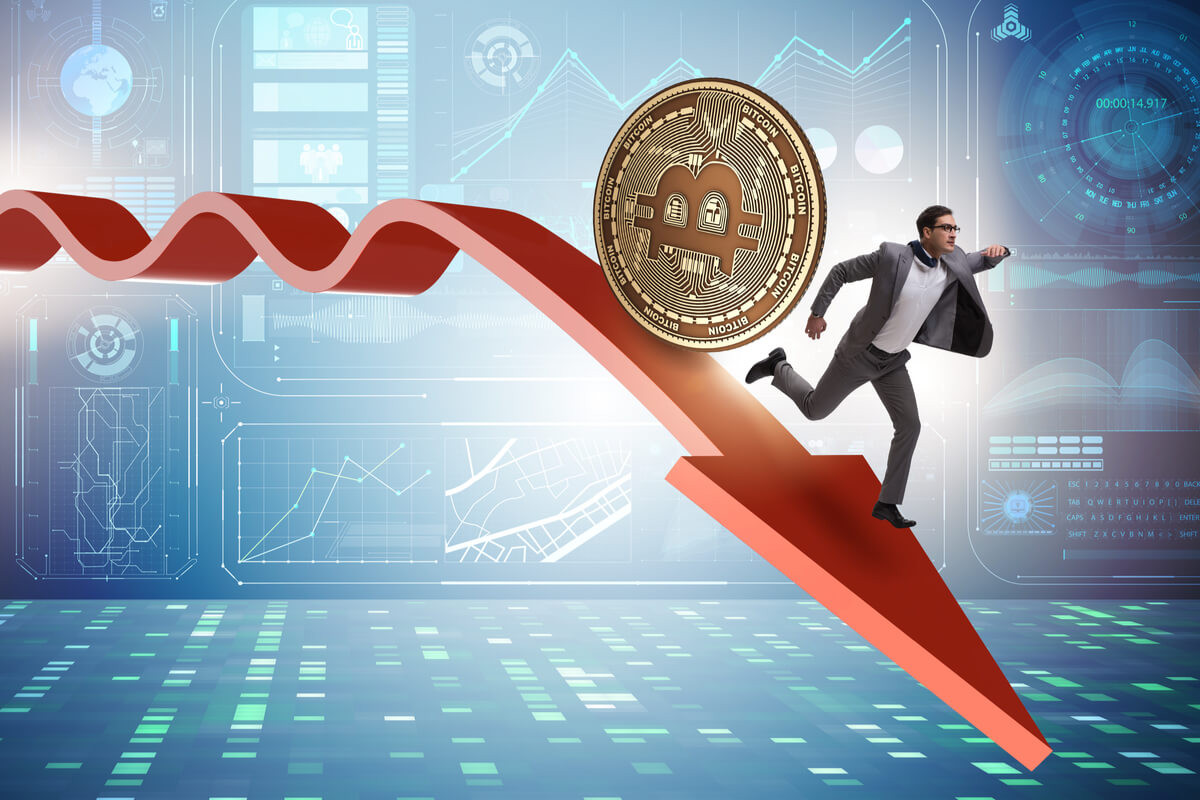 Novogratz, who founded Galaxy Digital last year, wants to build an institutional-level merchant bank for the blockchain and cryptocurrency industries. In order to list the company on Canada’sTSX Venture Exchange, Canadian regulators require that the companies release financial statements. Novogratz said in a statement:

“I am very proud of the progress that we have made since the beginning of the year. We have assembled a world-class team with deep institutional knowledge and expertise and have also made significant strides in scaling our four core business lines.”

Galaxy digital recently led a $52.5 million fundraising round for crypto-lending startup Blockfi. With the new round of investment, Blockfi will reportedly be able to expand its business to new jurisdictions and to support more cryptocurrencies.

Earlier this month, Mike Novogratz predicted that mass adoption of crypto and blockchain is “still five to six years away.” Novogratz said that one of the major obstacles preventing widespread adoption is the increasing “cost of technical talent” as well as the doubts of conventional investors, who are aggravated by “no clear precedent for the financial industry.”