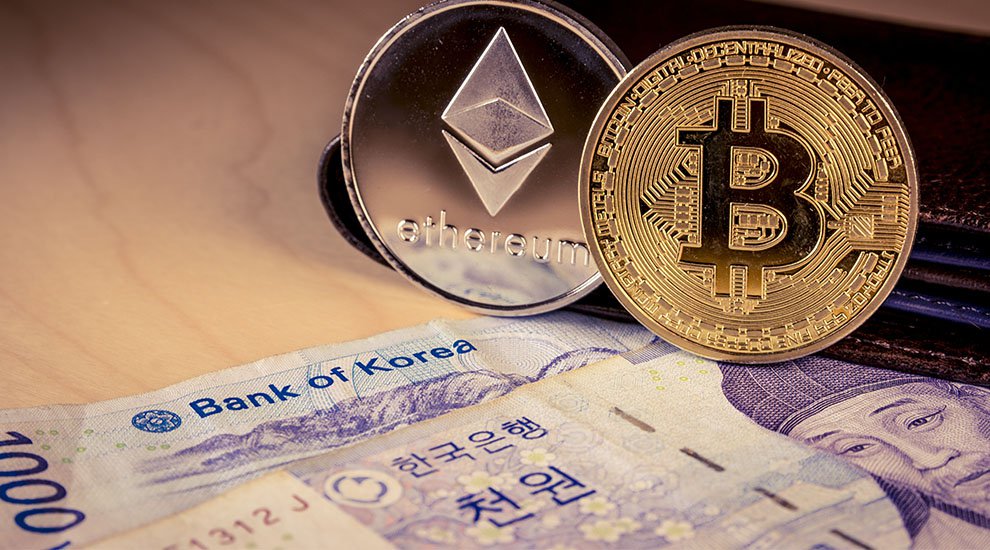 In particular, Korean banks previously could offer “virtual” accounts to crypto exchanges to provide traders with more anonymity. In January, South Korea had introduced strict AML rules for exchange operators, designed to prevent anonymous trading by stipulating that all accounts be linked to a ‘real name’ bank account and leading numerous banks to stop providing virtual accounts in order to comply.

The positive statement is reported to have been well received by the Korea Blockchain Association, whose chairman Chin Daeje, affirmed that regulators’ concern over both KYC and AML compliance has been addressed and “resolved” by the domestic exchange sector.

In late summer, Bithumb, one of the country’s largest crypto trading platforms, regained the support of its banking partner Nonghyup after the latter had ceased its services for the exchange in the wake of a high-profile hack. The exchange clarified in a statement that it had regained banking access by following a series of requirements, including a decision “to keep the investor assets separate, and not [to] accept interest or deposits.”

Choi’s remarks come at a pivotal time for the Korean crypto sector, which awaits the possible announcement of a government decision in November over whether or not to repeal the country’s local ban on Initial Coin Offerings (ICOs), which has been in force since September 2017.