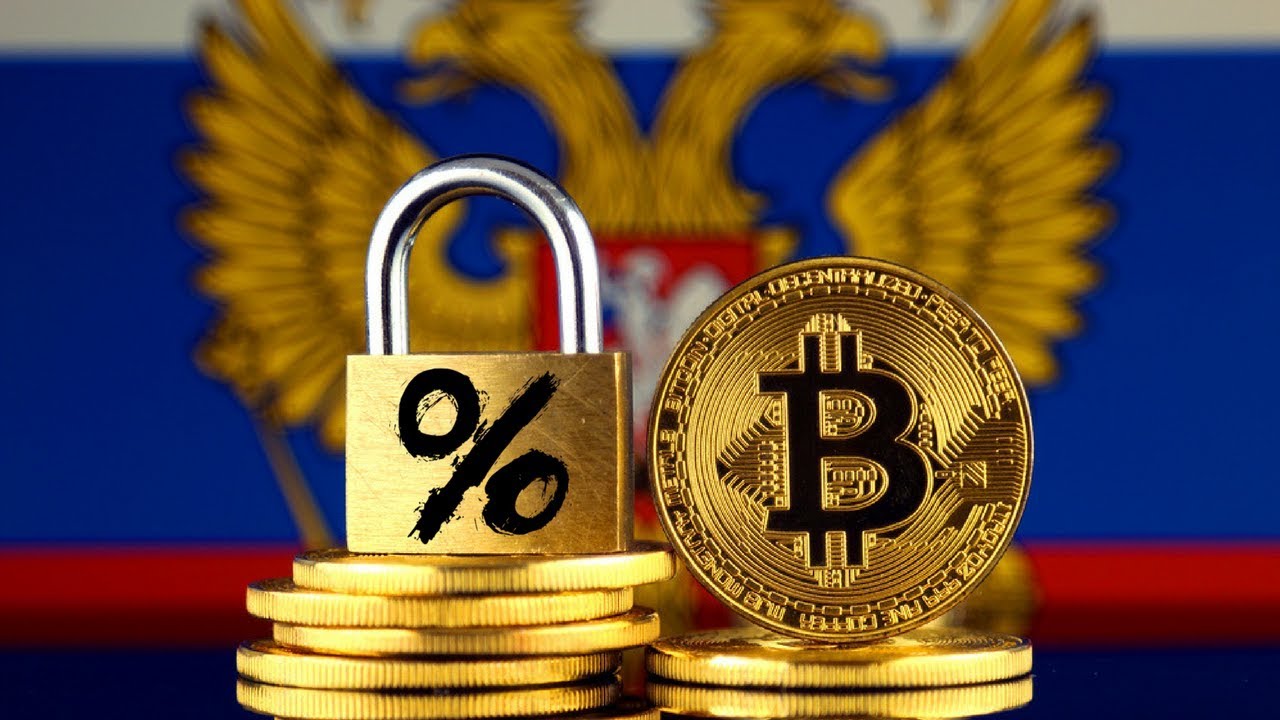 Continuing over the past year, the talk about the need to tax the mining of cryptocurrency unexpectedly ended in nothing: before the second reading, the deputies decided to remove the concept of mining from the draft of the law “On digital financial assets”.

Alexey Podshibyakin, political scientist, member of the Expert Council of the Chamber of Young Legislators of the Russian Federation

The idea o extend the norms of the Tax Code to miners cryptocurrency circulated among legislators since the beginning of 2018. The only thing that prevented us from resolving this issue with one stroke of the pen is the still unresolved legal status of the cryptocurrencies. How to impose taxes on something that in terms of legislation, cannot exist in the country?

At the same time, it was already obvious to all that, with an appropriate level of organization, mining could and does bring a high income, completely free from any tax deductions. In a situation when the country is forced to raise pensions and perform the most complicated tax maneuvers in the oil industry in order to find funds to supplement the budget, this is at least not fair.

Given the fragility of the legal field and the subtlety of the matters under discussion, no other decision could be made regarding cryptocurrency and the taxation of their mining but a compromise.

Already by the first reading, the draft law “On digital financial assets” outlined an approach that, on the one hand, allowed to leave the issue of the legal status of mining cryptocurrency still open, while taxing the process itself. The deputies assumed, without going into details, to consider mining as a type of profitable business, extending, thus, the norms of the Tax Code to it. This meant that individuals who were involved in cryptocurrency mining were supposed to charge personal income tax, and for legal entities the tax regime had to correspond to the form of their business, which meant the ability to either work under the simplified scheme (USN) or pay income tax.

Practically all summer, a separate working group operated in the lower house of the Russian parliament, which, in the form of amendments to the second reading, should have eliminated the mining taxation process from all rough edges and made it as transparent as possible. As a result, by the end of October, the bill “On digital financial assets” came up without any mention of the word “mining” and, accordingly, its taxation … The mountain once again gave birth to a mouse!

According to the available information, at some point, the opinions within the working group were divided, and the fact that it is not necessary to tax the incomprehensible matter without a clear and precise definition of its legal status prevailed. By the way, this position is 100 percent consistent with the opinion of the Ministry of Finance on this issue, which also proceeds from the priority of legislative definitions over the Tax Code.

As a result, an absolutely paradoxical, if not anecdotal, situation has developed. In a country that controls cryptocurrency in mining, from 5 to 7 percent of the entire global computing power and in which more than 200,000 people are involved in mining itself, at the most modest estimates, mining is ignored at the legislative level.