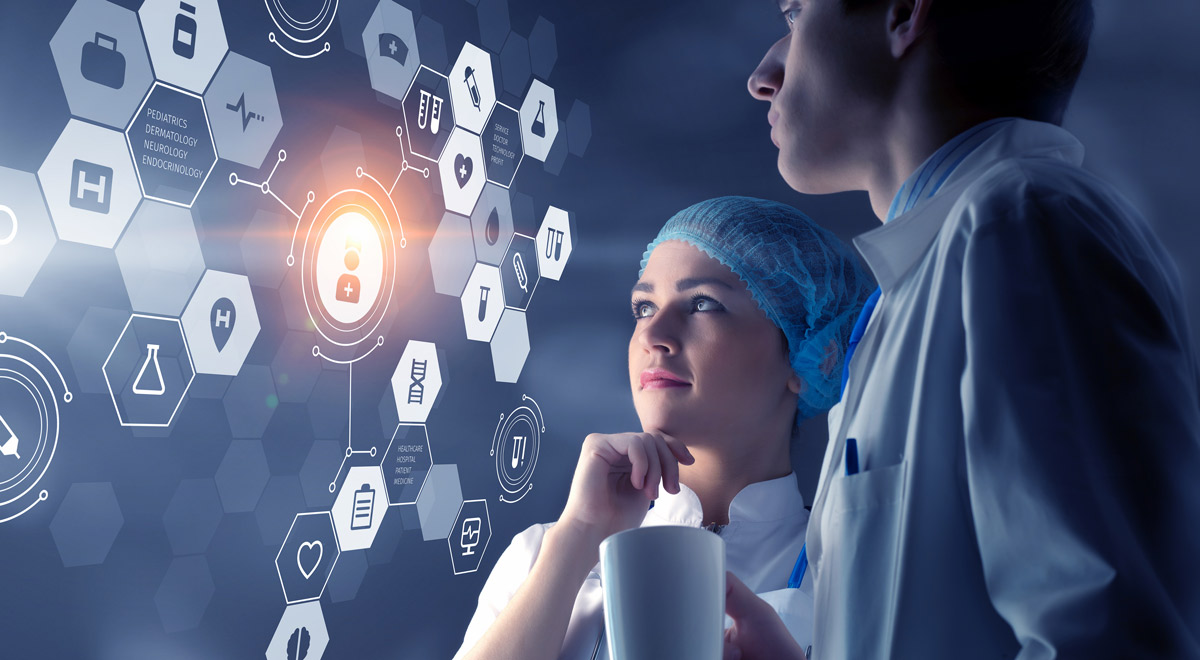 For every Da Vinci funded by the Borgias and Edison patronized by Ford, there are tens, if not hundreds of inventors and genius scientists, whose innovations have never been noticed. In many cases, it was the inability to attract investors that buried promising technologies.

A startup called ScientificCoin, based in California, aims to have a solution for this centuries-old problem.

Nerds to the rescue

The company has developed an algorithm for a bias-free, decentralized evaluation of projects so that investors can fund venture projects in science and other areas including initial coin offerings (ICOs) with more confidence. Vladimir Kozhevnikov, the Chief Financial Officer of ScientificCoin, said:

“We are leveraging blockchain technology to take out the human error factor and to make the rating process more fair and transparent. We want to help investors to pick the right projects and we have the ambition to help the world by bringing as many valuable innovations as possible to the market.”

In other words, the bunch behind this nerdy name, have come up with nothing less than a project ranking machine, coupled with an algorithm that can distinguish an informed and knowledgeable opinion from the rest.

The result is a crowdfunding platform with a promise to finally do everything right.

The business model is simple: for investors, there’s the promise of peace of mind and more insurance against scams. For recipients, if they are able to defend their projects against the steel-cold logic of the machine, there is the promise of funding to implement their ideas. For ScientificCoin tokenholders, five percent of of all funds raised using this platform is distributed between tokenholders of its respective coin, as a fee.

It is a coin, and it is scientific

“The ranking machine takes into account more than 70 major characteristics divided into five sections. The rating is determined in accordance with the correlational regression model based on statistical analysis of the projects over a nine-month period”.

When applying for a ranking, those seeking financing are to fill out a form with “precise questions and indicators” of their product. The program models the rating of the project by the correlation of its characteristics, and then a ranking in with allocation of a rating for each characteristic of a project.

The ScientificCoin team sees the centralization of authority to evaluate new projects in hands of a few pundits as a root of all evils that plague the industry. These experts, while knowledgeable, are prone to corruption, bias and influence, ScientificCoin argues.

The company offers a decentralized alternative, a kind of “crowd evaluation” as a remedy. The company’s leader elaborated:

“The algorithm we have created will not allow [experts] to take the project appraisal frivolously. The influence of an expert’s vote on the rating of a particular project will depend on a lot of factors, including the expert’s evaluation history, their personal details, and the level of uniqueness of the project”.

According to him, any particular experts may not be aware of some faults of a reviewed project, but the hive mind will not miss a thing.

While promising, the idea behind ScientificCoin will almost certainly provoke another arms race. An algorithm that decides who gets a resource (funding in this case, or customers’ attention in case of search engines), inevitably sees itself a target of much criminal attention. We all saw an entire industry of fooling search engines emerge. Does the same fate expect project ranking algorithms like ScientificCoin?

ScientificCoin says it is prepared for such a scenario. A complex set of statistical algorithms detects and rejects “opinions” with vested interests, based on a plethora of factors nearly impossible to circumvent, ScientificCoin explains.