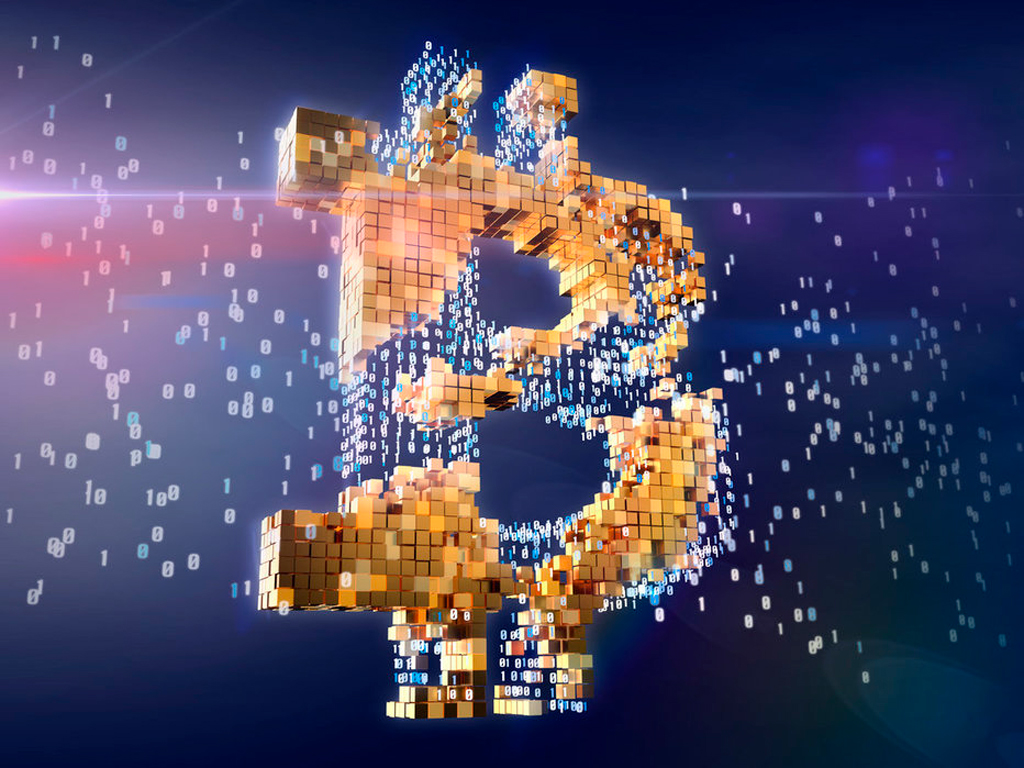 The aforementioned article claims that “speculation, fraud, and greed in the cryptocurrency and blockchain industry have overshadowed the real, liberating potential of Satoshi Nakamoto’sinvention.”

According to the article’s author, Bitcoin “can be a valuable financial tool as a censorship-resistantmedium of exchange.”

Alejandro Machado, a cryptocurrency researcher at the Open Money Initiative, reportedly said that the fee on a wire transfer from the United States to Venezuela can be as high as 56 percent.

To circumvent such conditions, Venezuelans have reportedly turned to cryptocurrency, receiving Bitcoin from their relatives abroad. The main alternative is to wire money to Colombia, withdraw and bring cash to Venezuela, which according to the article, “can take far longer, cost more, and be far more dangerous than the Bitcoin option.”

Times suggests that Bitcoin is a good way to protect oneself from fiat currency inflation. Venezuela is prime example of that, with the inflation of their native currency projected to top 1 million percent. But there are also other similar examples, like Zimbabwe, where former president Robert Mugabe “printed endless amounts of cash.” But the author points out:

Bitcoin is also, according to the article, a tool to evade mass surveillance in places like China. According to U.S. whistleblower Edward Snowden, Bitcoin isn’t optimal for avoiding government coercion, and he believes that the world needs a better option.

Times also points out the advantage given by the inability of governments to censor transactions or freeze Bitcoin wallets. In fact, Cointelegraph reported in April that WikiLeaks’ Coinbase account has been suspended due to a term of service violation.

Still, nobody can prevent WikiLeaks from using cryptocurrency wallets where the organization controls the private keys. In fact, WikiLeaks is still accepting cryptocurrency donations and also added support for Snowden’s favorite crypto Zcash in August 2017.