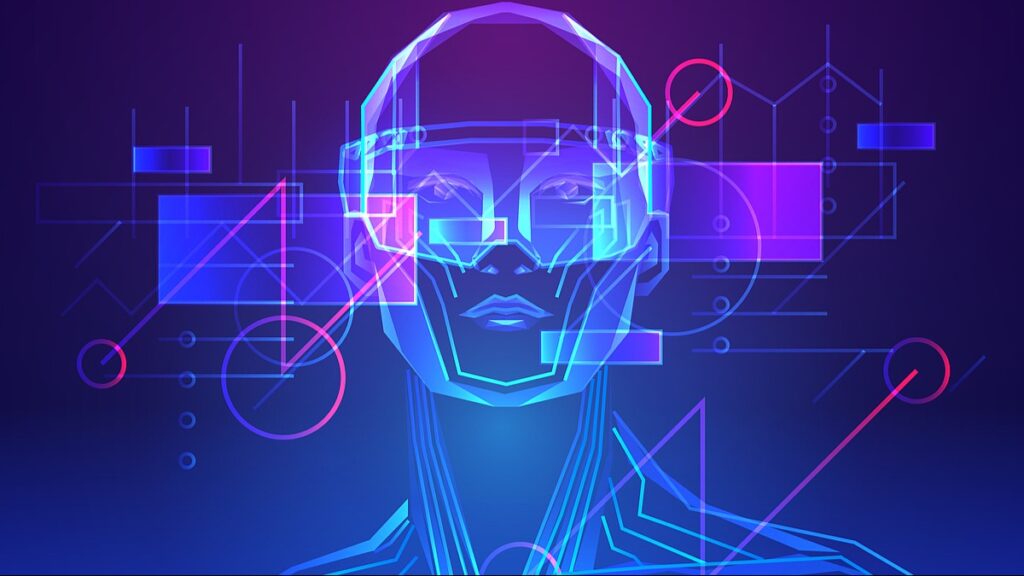 Last year the crypto and Web3 saw a dichotomy between extremely turbulent markets, yet high prospects for the future of the space. Both users and investors alike have continued to pile into the industry, especially in areas concerned with the metaverse.

A new survey from CoinWire, which surveyed over 10,000 investors in the crypto space in December 2022, found that user sentiment towards the metaverse has digital reality poised to influence all areas of social life. 69% of respondents have placed their bet on the metaverse to reshape social lifestyle with a new approach to entertainment, while 65% believed in metaverse’s new approach to social activities.

Sentiments on how it will affect finances, business and education were also high at 61.2%, 49.6% and 45%, respectively. Over the last five years, Microsoft secured 158 metaverse-related patents, overshadowing Big Tech firms such as Meta, Tencent and Epic Games.

As the metaverse continues to develop, it will have the possibility to impact social life in a more tangible manner. For example, new metaverse features that included touch and smell were recently revealed at the Consumer Electronics Show 2023.

Additionally, the survey pointed out that over half (53%) of respondents who are invested in the metaverse own a form of cryptocurrency.

According to the survey, the United States comes in the top spot for metaverse innovation. However, China and India take the top spots for positive sentiment toward daily metaverse use, 78% and 75%, respectively, as shown above.

The report further revealed that while almost 9 out of 10 respondents have heard the term Web3, 52% retain some sort of uncertainty as to what it actually entails when something is termed “Web3.”

In line with the uncertainty that many investors feel, more than 60% said they want more regulations applied to the industry. Over the last year, regulators across the globe began to adopt and discuss new rules for the industry.

Nonetheless, areas of Web3 like the metaverse remain high on the priority list for many countries. Recently the South Korean government opened up its pilot metaverse city to the public.

A report from McKinsey forecasted that the metaverse will generate a $5 trillion value in the next 7 years.