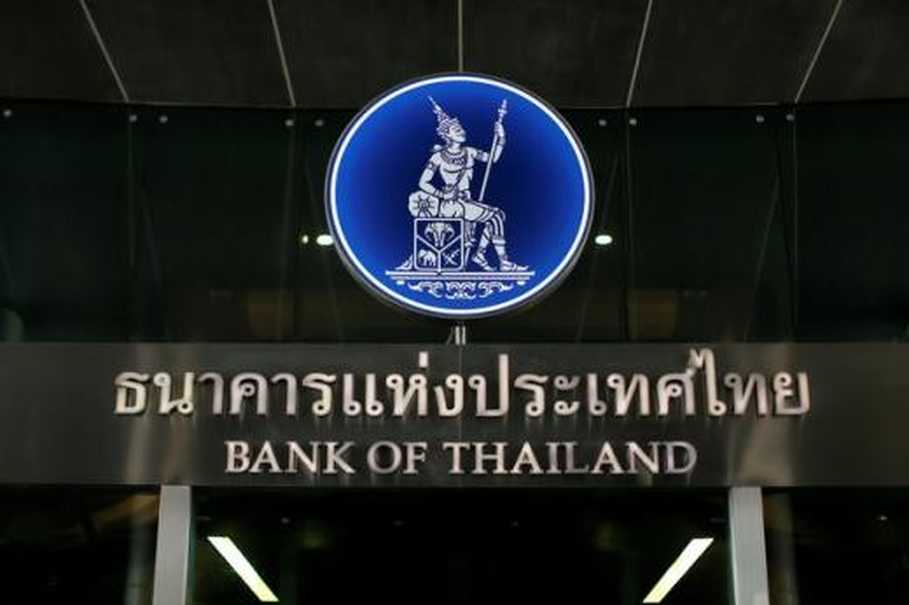 The Bank of Thailand (BoT) has revealed plans to develop a wholesale Central Bank Digital Currency (CBDC) that will use R3’s Corda platform.

A CBDC is a digital currency issued by a central bank whose legal tender status depends on government regulation or law. The “wholesale” variant of CBDC limits its use to financial institutions and markets, as opposed to a “retail CBDC” for the general public.

R3’s Corda, for its part, is a distributed ledger technology (DLT) platform that has been designed to work within the financial service sector and uses a permissioned system to restrict data access to the required participants only.

According to the announcement, the BoT is partnering with eight financial institutions on the CBDC project — including Bangkok Bank Public, Krung Thai, Siam Commercial Bank, Standard Chartered Bank and HSBC.

In what BoT describes as a “collaborative milestone,” the participating banks will jointly design and develop the proof-of-concept wholesale CBDC prototype, the first phase of which is expected to be completed by the first quarter of 2019. The effort, dubbed Project Inthanon, reportedly aims to “enhance efficiency of the Thai financial market infrastructure” and contribute to the design of its future evolution.

The announcement further reveals that in addition to Project Inthanon, the BoT is “conducting a DLT (distributed ledger technology) proof of concept for scripless government savings bond sale to improve operational efficiency.”

CBDCs continue to draw interest and divide opinions within the banking sector across the world. At the Deconomy conference in South Korea this April, R3’s research director Anthony Lewis predictedthat efforts to develop wholesale CBDCs would accelerate in 2018, due to an increasing number of institutions recognizing the potential benefits that could be reaped through their issuance.

Retail CBDCs, meanwhile, have drawn a more circumspect response. This March, the Bank for International Settlements (BIS) stated that “a general purpose [retail] CBDC could give rise to higher instability of commercial bank deposit funding” and potentially fuel faster bank runs, an opinion that was echoed by the Bank of England in May.