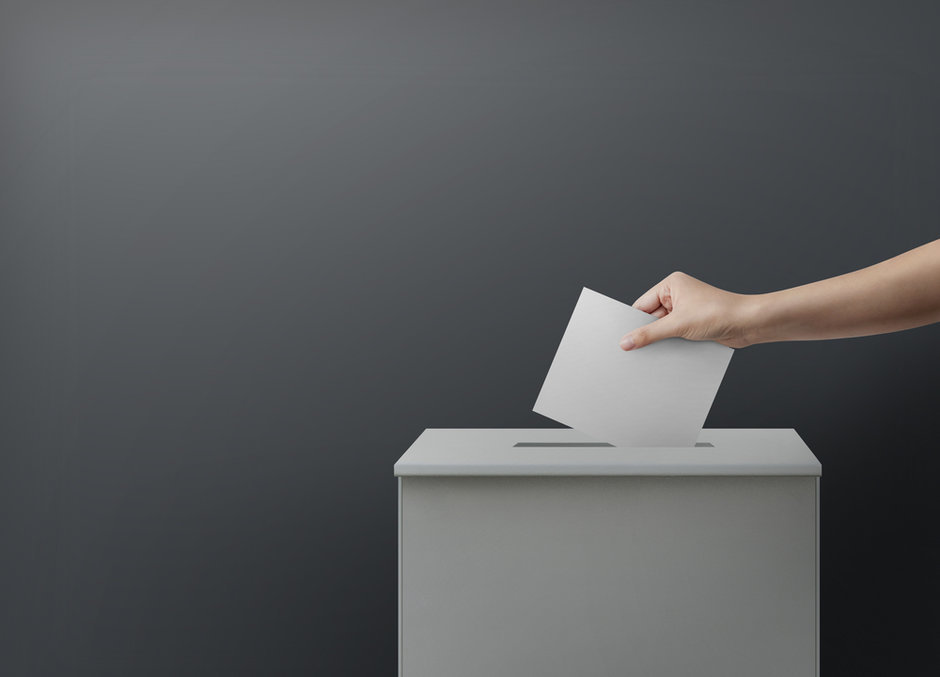 The Japanese city of Tsukuba, north of Tokyo, has recently tested a voting system based on blockchain technology, local newspaper The Japan Times wrote Sunday, September 2.

The city, which The Japan Times described as a “center for scientific research,” held the voting trial in late August. As Cointelegraph Japan reported earlier, in order to vote the participants had to have My Number Card — a 12-digit ID number issued to all citizens of Japan including foreign residents, introduced in 2015.

According to the city of Tsukuba’s official website, the election was dedicated to several social programs. Residents could choose which of 13 proposed initiatives they would like to support, including developing a new cancer diagnostic technology, constructing objects for outdoor sports, and creating sound navigation in the city.

Blockchain technology was reportedly used to prevent any sort of meddling in the voting process and to avoid the falsification of results.

As cited by Cointelegraph Japan, Tsukuba’s mayor Tatsuo Igarashi said that the technology helped solve these issues. “I had thought [blockchain] would involve more complicated procedures, but I found that it’s minimal and easy,” he further explained to Japan Times.

Introducing blockchain technology in election processes is currently underway in different cities all over the world. The Swiss city of Zug, also known as “Crypto Valley”, successfully completed its first blockchain-based election in July 2018, Cointelegraph reported. Later U.S. troops serving overseas were offered to use a smartphone app based on blockchain technology to participate in federal election ballots in the State of West Virginia this coming November.