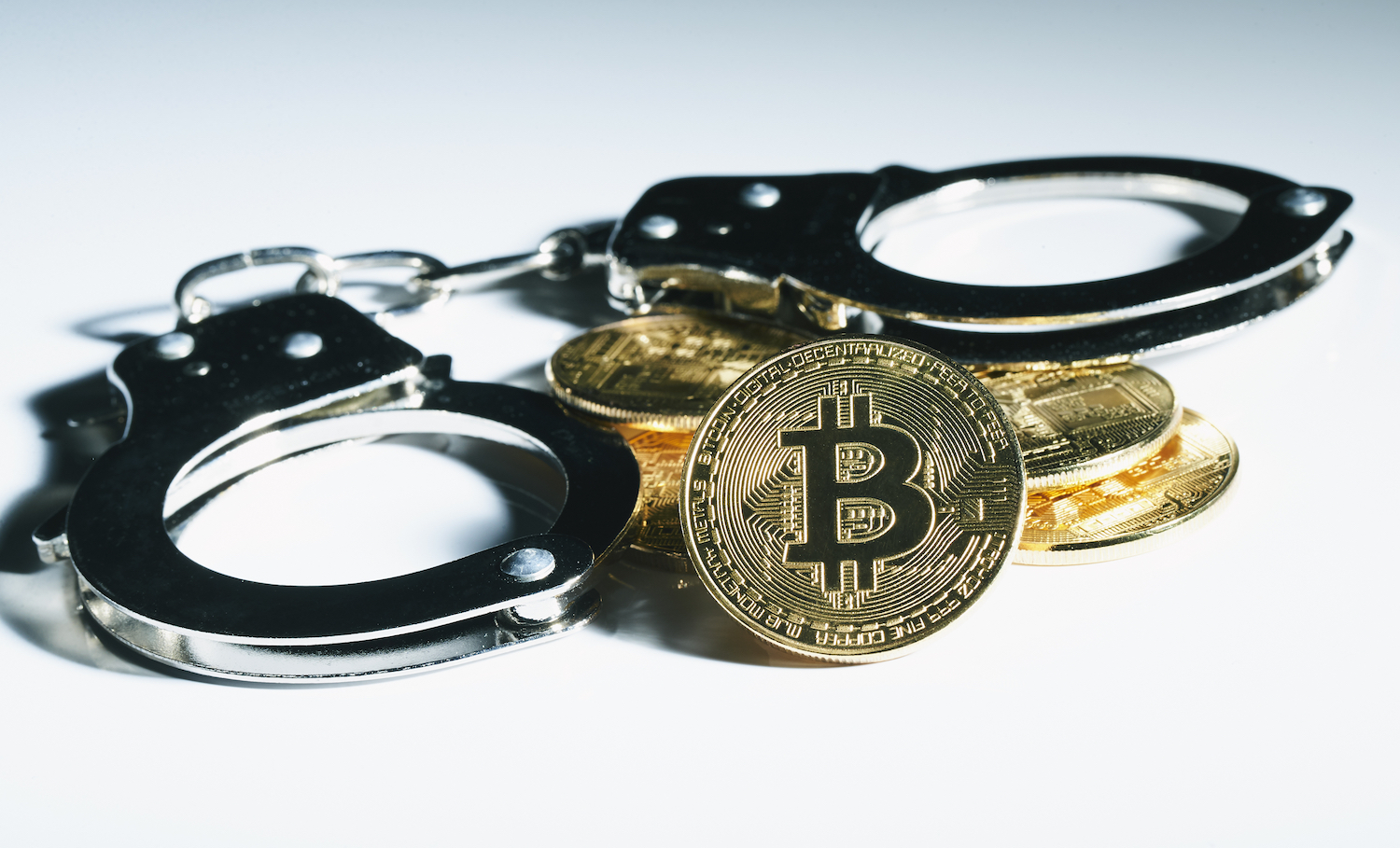 The matter was discussed at a local seminar cryptocurrency crime within the current legal system. According to Witthaya Neetitham, secretary for AMLO, the regulator wants to adapt to the new technology by making it possibly for the government to confiscate crypto involved in fraud. “We have discussed launching our own ‘AMLO Wallet’ to hold or confiscate digital currency from illegal sources,” he said.

Under existing legislation, Thai officials can only jail or extradite those who were convicted of cybercrime or confiscate their physical assets. Nevertheless, authorities are not able to reach digital wallets allegedly involved in a crime, The Nation claims.

The Nation also mentions that Thai courts are unlikely to accept evidence on crypto transactions and fraud if it is difficult to identify persons involved.

According to recent statistics published by the United Nations Office on Drugs and Crime, the global cost of cybercrime is approaching $600 bln. In Thailand crypto-related felonies are mostly limited to bogus investments in Bitcoin (BTC), or other cryptocurrencies.