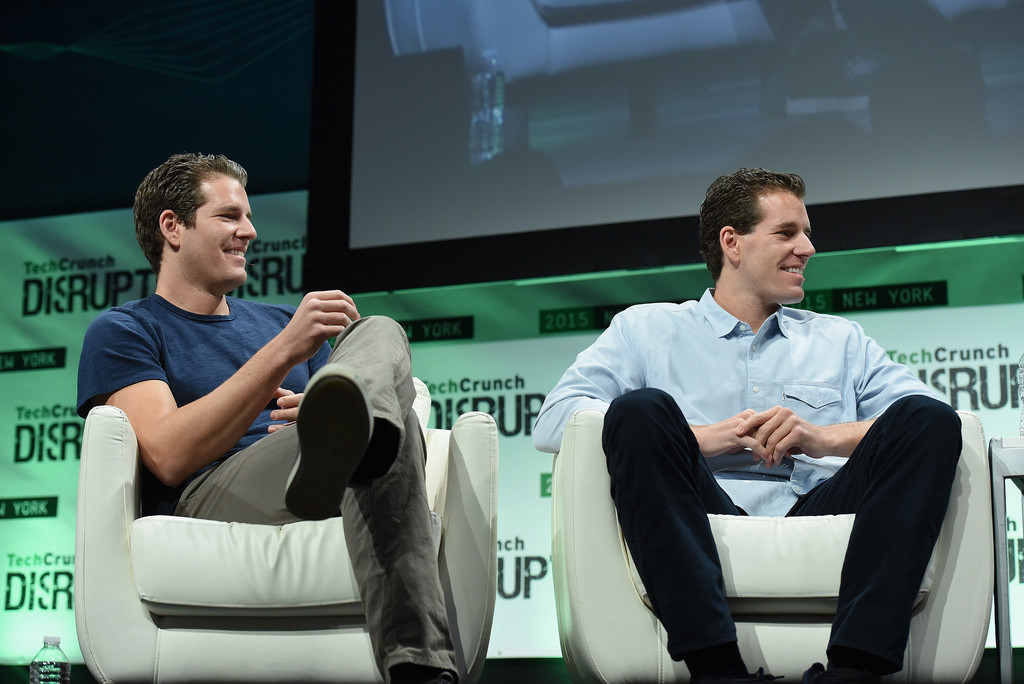 Tyler and Cameron Winklevoss, creators of cryptocurrency trading platform Gemini, have received permission from New York regulators to launch their own stablecoin, according to a post on Gemini’s Medium Monday, September 10.

The so-called Gemini dollar now has the backing of the New York Department of Financial Services (NYDFS). The brothers’ Medium post describes the coins being backed by U.S. dollars that are “held at a bank located in the United States and eligible for FDIC ‘pass-through’ deposit insurance, subject to applicable limitations.”

The move represents the first cryptoasset from the twins, whose mission to launch a Bitcoinexchange-traded fund (ETF) received a second rejection from regulators in July.

“But you have to build a network of important players that are also trusted to solve for the [sic] trust problem of a stablecoin.”

Trading of the Gemini dollar begins today, Tyler telling Forbes he hopes it will solve issues associated with time delays between 24/7 crypto markets and time-restricted fiat ones.

“…If there’s a price dislocation in a certain market and it’s a Friday night traders can’t move fiat currency until Monday,” he added.

The NYDFS green light makes the Gemini dollar the “world’s first” regulated stablecoin to launch, according to the brothers, although Trust company Paxos also announced its own stablecoin’s regulatory approval Monday, making the same claim.