Crypto Thefts Have Tripled This Year, Totalling $540 Million So Far 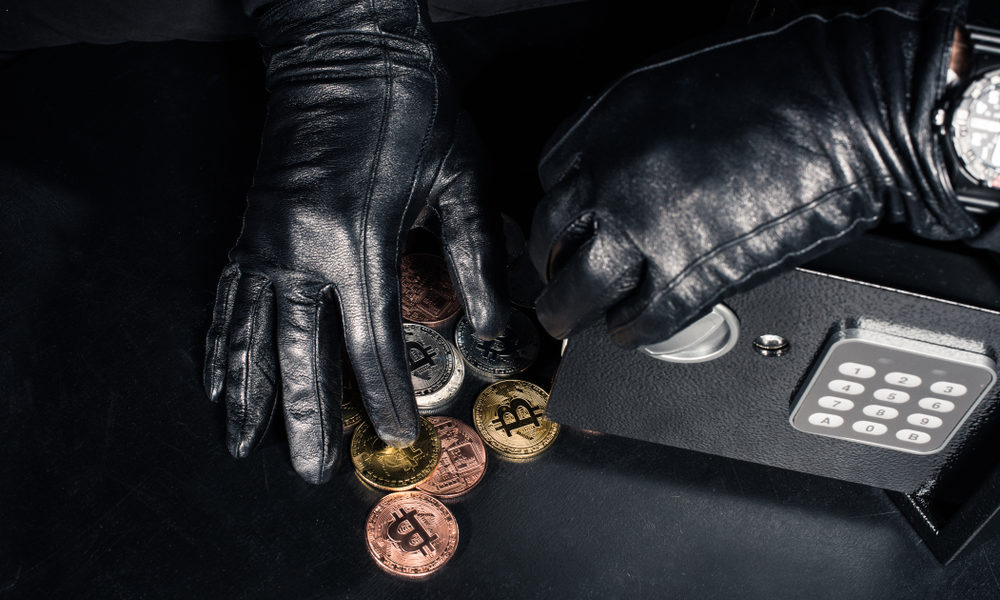 Japan’s National Police Agency has revealed that a staggering 60.503 billion yen ($540 million) worth of crypto was stolen in the first six months of 2018, Asahi Shimbun reports September 20.

The agency is said to have stated that the number of reported incidents involving crypto thefts has hit 158 over the course of the first half of this year, triple the number of incidents reported for the same time period in 2017.

The largest single incident was the industry-record-breaking hack of crypto exchange Coincheck, in which the equivalent of 58 billion yen ($520 million) worth of NEM was stolen this January.

According to Asahi Shimbun, the remaining 2.5 billion yen ($22 million) stolen in crypto this year involved the hacking of individual accounts, rather than crypto exchanges. 60 percent of such cases reportedly involved individuals who use the same password across their email, e-commerce and online crypto dealings.

The report notes that the lion’s share of reported incidents was between January and March, with 120 cases accounting for 76 percent of the six-month total, followed by just 38 cases reported in April and June. Asahi Shimbun attributes this decline to “greater consumer awareness” triggered by the Coincheck theft, as well as intensified measures from both Japan’s Financial Services Agency (FSA) and the national police.

Police officials have reportedly said that their computer detection systems identified an increase in crypto-related hacking attempts as of August 2017.

A server error was first detected on September 17, with the exchange only realizing it had been caused by a hack on September 18.