85 Percent of Developers Can Alter Their Cryptoassets’ Protocol, Research Shows 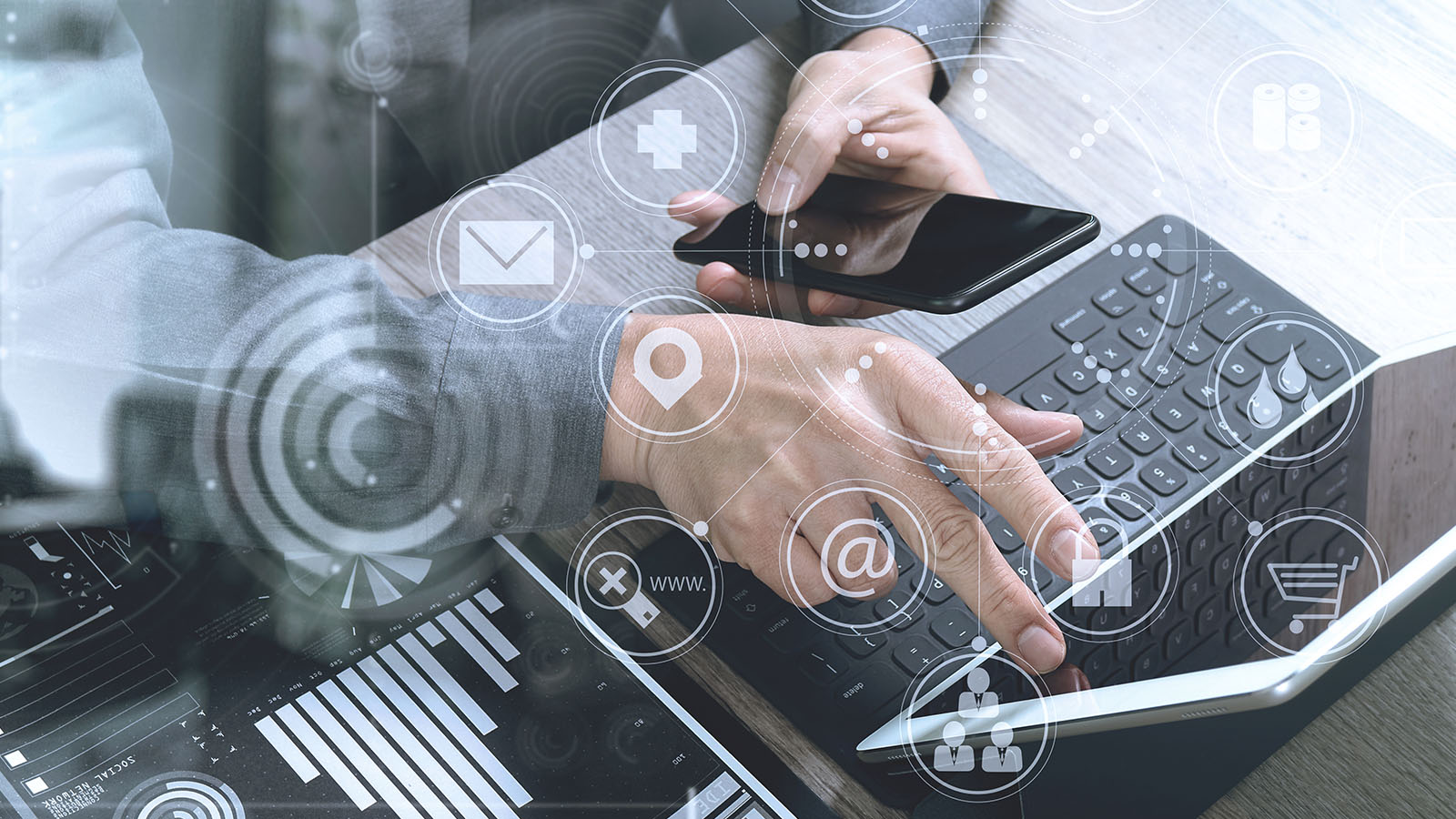 To create the report, CryptoCompare reviewed hundreds of crypto and blockchain projects, with experts detecting a tendency towards centralization set by utility tokens that are running on controlled servers.

According to the research, as many as 85 percent of developers can change the protocol on their projects at any moment at their own discretion.

The situation is slightly less decentralized with tokens utilized as a method of payment. As per the report, almost 41 percent of them are centralized, while another 22 percent are centralized to some extent.

CryptoCompare’s study also reveals that most cryptocurrencies can technically be classified securities. To prove this point, they apply to the guidelines established by the Swiss Financial Market Supervisory Authority (FINMA).

Following FINMA’s guidelines, Bitcoin (BTC) and Ethereum (ETH) are not securities due to the lack of an identifiable common enterprise and a high level of decentralization. However, 55 percent of crypto assets could be treated as securities and fall under existing regulation, CryptoCompare states.