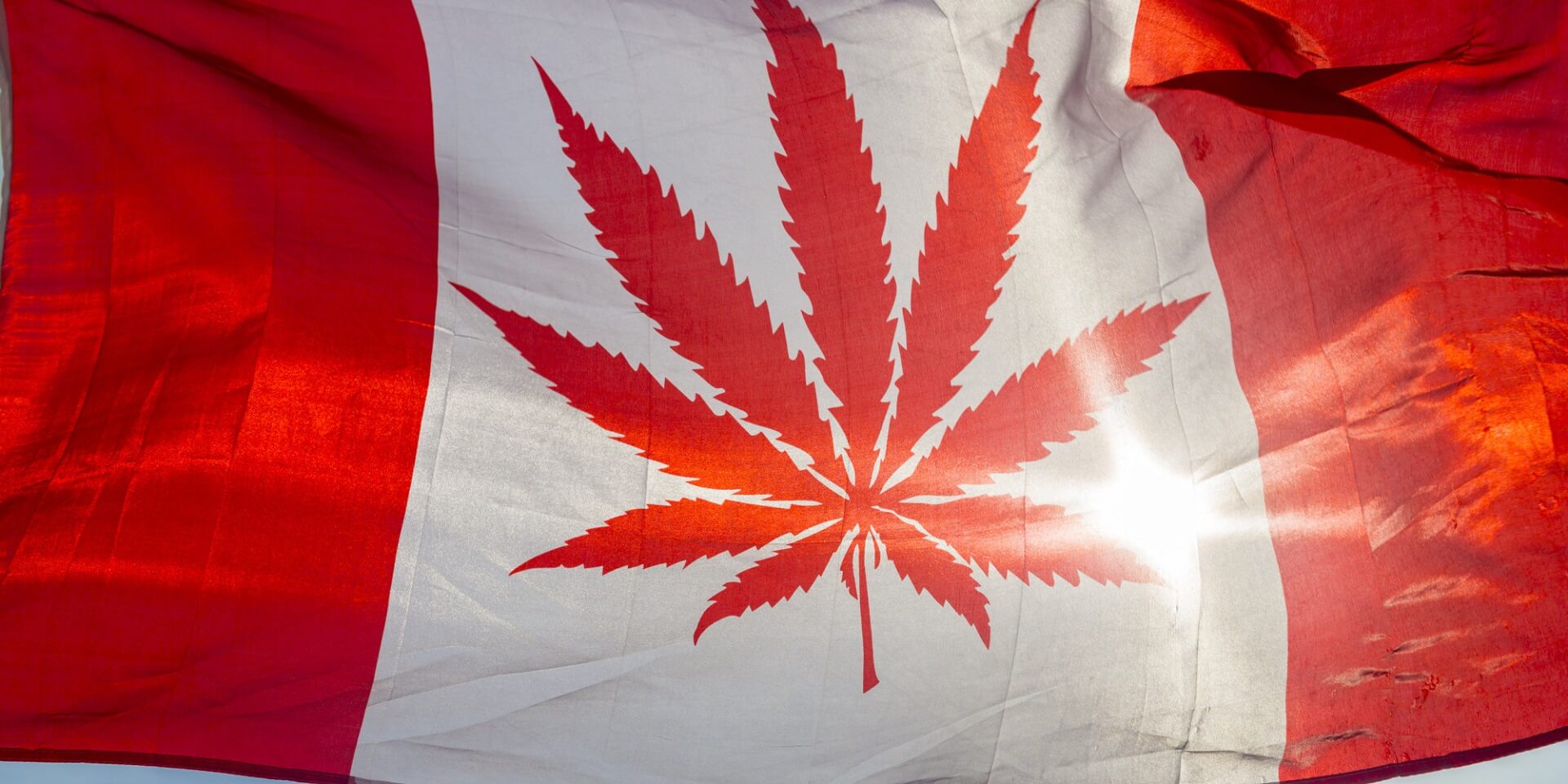 Canada-based blockchain and crypto company DMG Blockchain Solutions Inc. (DMG) has announced the development of a global supply chain management platform for the legal cannabis industry, according to an announcement published Oct. 17.

As reported by Canada’s national public news and information service CBC, the country’s government officially legalized recreational marijuana as of today. Cannabis was previously available only for medicinal use within the country.

According to Health Canada, there are currently over 120 licensed cannabis producers in Canada, where one of the top producers has already stated that labor shortages and supply chain issues could lead to scarcity soon after it becomes legal.

DMG’s CEO Dan Reitzik said that “the emerging cannabis industry demands product management solutions and blockchain is the most logical choice,” adding that “the first use of blockchain was Bitcoin (BTC), but the perfect use is supply chain management for controlled products such as cannabis.”

According to statistics provided by DMG, the cannabis market is a $23 billion industry in Canada alone, while 13 million recreational consumers produce $6 billion in revenue.

Last month, U.S. retail giant Walmart and its division Sam’s Club announced they will require suppliers of leafy greens to implement a farm-to-store tracking system based on blockchain to “dramatically [improve] efficiency.”