Australia: $50 Million ICO Shuts Down ‘in Accordance with’ Regulatory Requirements 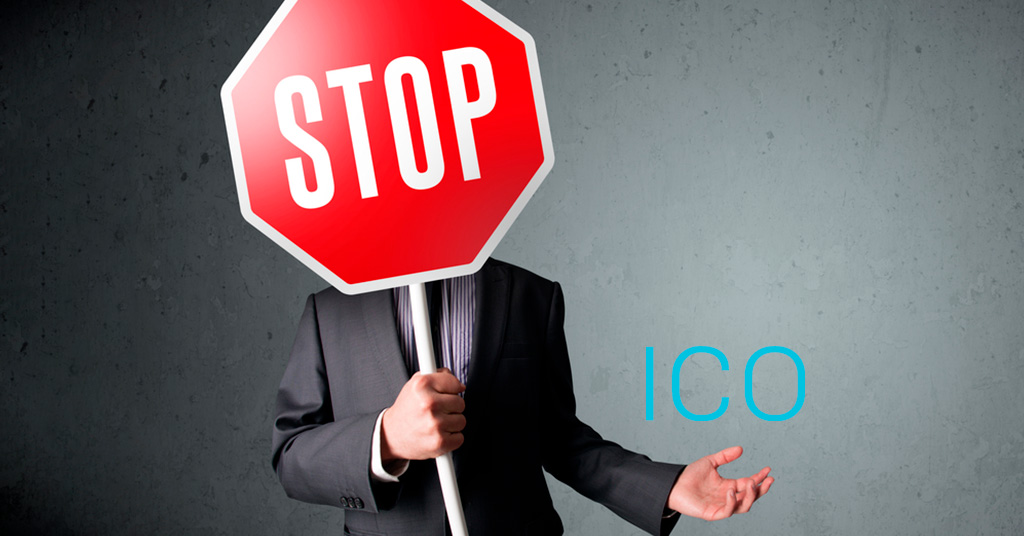 According to Business Insider Australia, the ICO was launched summer 2018 by GTE to create an an education-based trading and exchange platform and had a fundraising goal of $50 million.

The firm quickly gained popularity after being endorsed by Michael Clarke – a former Australian cricket captain and national celebrity. As of August, GTE cited him on its website as endorsing the project:

“I am really excited to be involved with Global Tech. Their ambition and drive is something that I resonated with straight away and I can’t wait to learn more about blockchain technologies.”

Clarke later posted the quotation to his Twitter account and was immediately warned by his followers about the general controversy surrounding ICOs.

The reasons behind the ICO’s closure remain unclear – ASIC has not yet commented on the matter following Business Insider’s request. On paper, the move appears instigated by GTE itself, which evidently voluntarily applied to the ASIC to deregister its ICO.

GTE’s ICO marks the sixth crypto crowdfunding project to be closed in Australia since April 2018. As Cointelegraph reported in September, ASIC revealed that the five other ICOs shut down before April were stopped due to a lack of required investor protection measures on part of the fundraisers in question.

However, only one of them was shut down permanently, while others needed to be restructured, the regulator noted.

This fall, ASIC has also revealed its plans to increase scrutiny of cryptocurrency exchanges and ICOs to ensure any “threats of harm” from the nascent industry are mitigated under its regulatory scope.