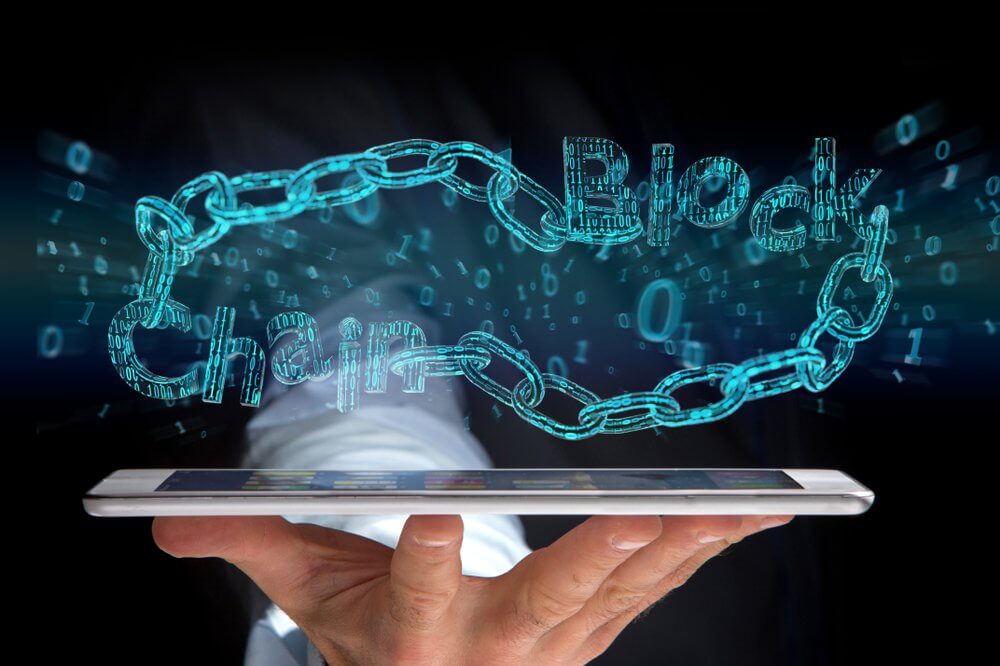 The Exodus 1 presale was officially announced today during the Web3 summit, taking place Oct. 22-24 in Berlin. According to the HTC Exodus website, “early access” to the phone can currently only be purchased via Bitcoin (BTC) or Ethereum (ETH), and is available to 34 regions, including the U.S., U.K. and Hong Kong.

As per the official announcement on Twitter, the company states it is seeking collaboration with “a community of developers and enthusiasts […] to keep building security.”

HTC first revealed its plan to launch blockchain-powered smartphone back in May 2018. The company then promised Exodus 1 would support “multiple blockchain protocols,” such as Bitcoin, Ethereum, Lightning Network (LN), and Dfinity network, as well as boast a universal cryptocurrency wallet.

In July, HTC confirmed its plans to install a native crypto wallet inside its phone. The company also announced it would support CryptoKitties, the once-popular Ethereum-based decentralized application (DApp) game. Later that month Litecoin (LTC) founder Charlie Lee revealed that he would consult HTC in the making of the blockchain smartphone.

However, the current Exodus 1 is not exactly what HTC had promised earlier, as U.S. tech journal The Verge points out. When announced in May, as The Verge reports, HTC’s “decentralized chief officer” Phil Chen had said that each Exodus phone would function as a “node” to facilitate bitcoin trading. Chen also stated at the time that the phone would allow users to “own [their] own identity.”

The model available for pre-order today evidently provides a crypto wallet in a secure are “protected from the Android OS,” as The Verge notes, but the other promised features are reportedly lacking.