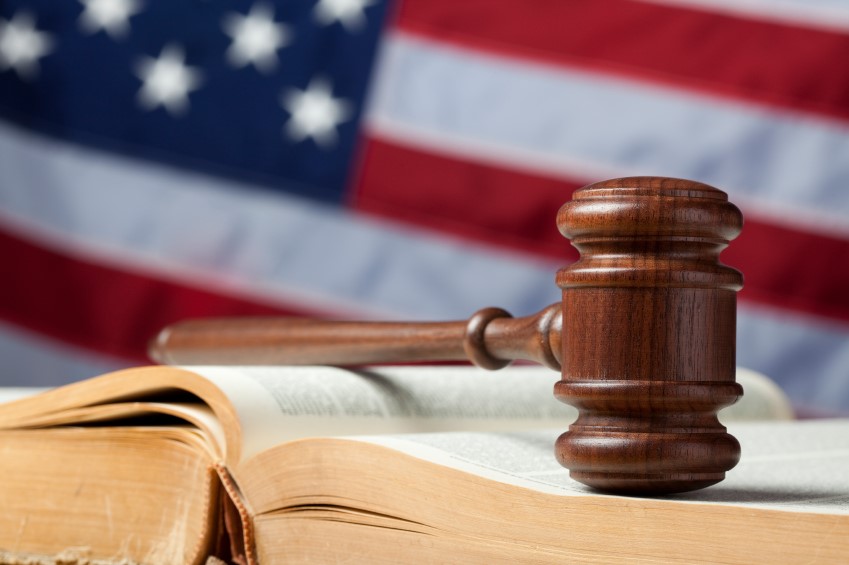 Ohio Congressman Warren Davidson plans to introduce a bill that would allow Initial Coin Offerings (ICOs) to “sidestep” U.S. securities laws, according to a report from Washington Examiner Nov. 13.

Citing a spokesman for Davidson – Republican congressman for the 8th district of the state of Ohio – the publication reports that the prospective bill would propose that ICOs be treated as products rather than as securities at the federal and state level.

The move would reportedly “eliminate” the U.S. Securities and Exchange Commission (SEC)’s oversight of the industry.

The Washington Examiner notes that while the congressman aspires to seal bipartisan support for his bill, the deregulatory impulse of his project would unlikely win favor among the incoming Democratic majority in the U.S. House of Representatives.

The report also refers to signals from officials in the Trump administration – specifically Craig Phillips, senior adviser to Treasury Secretary Steven Mnuchin – who have reportedly hinted the department will advance its own crypto-related policy ideas.

To some degree, the report adds, startups in the crypto and blockchain space are already “sidestepping” securities laws by turning to “traditional” venture capital (VC) funding in lieu of public or private token sales.

2018 opened with SEC chairman Jay Clayton’s widely-reported remarks that that every ICO the Commission had seen so far would be considered a security. Since then, top Commissioners have adopted a more nuanced approach, with SEC Corporation Finance Director William Hinman judgingthat Ethereum (ETH), despite its token sale, had in its present state and “decentralized nature” evolved beyond a securities classification.

As reported this fall, congressman Davidson hosted a “crypto roundtable” devoted to regulation, with over 45 representatives from major Wall Street firms and the crypto space, as lawmakers continue to appeal for more clarity over crypto and securities regulations.