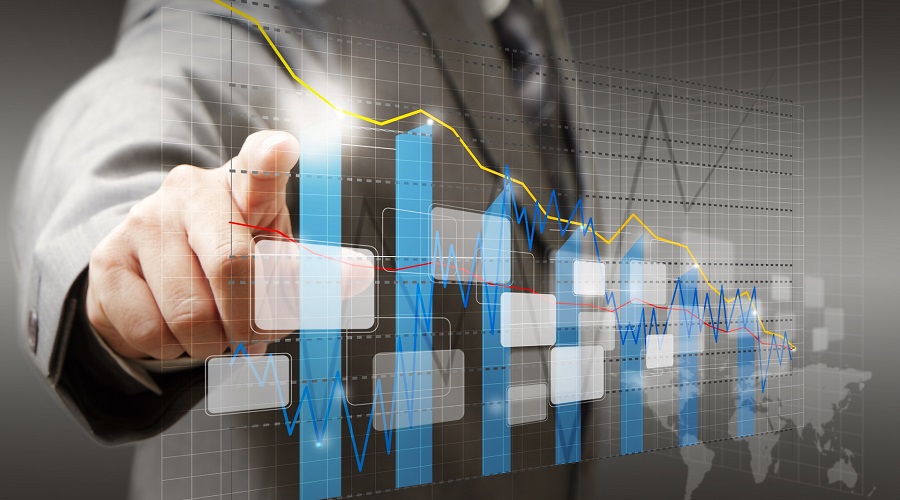 Analysts from Bank of America Merrill Lynch have said that the crash in cryptocurrency and oil markets are indicators of a looming “flash crash” in markets.

The strategists reportedly suggested that rising volatility across various asset classes and deleveraging, such as that which happened in oil markets over the past weeks, are signs of the evolution of a bear market.

On Nov.14, Bitcoin (BTC) price slumped below $5,400, while total market capitalization of all cryptocurrencies dropped as low as $174 billion. The price dive marked a new volatility record for markets this year, while the BTC volatility rate exceeded the index of seven on Bitcointicker for the first time since April 2018.

On Tuesday, Brent crude reportedly hit an eight-month low, making it the most extreme one-day fall in over three years. As a result of the current bear market, cash has outperformed stocks and bonds this year for the first time since 1992. The strategists reportedly said:

The “last bulls standing” are high-yield corporate bonds and the U.S. dollar, according to the strategists. The U.S. dollar will purportedly rise by the end of the current year and continue climbing further in the first quarter of 2019 before falling.

Fundstrat analyst Rob Sluymer predicted that Bitcoin’s collapse on Nov. 14 pushed crypto markets into a “deeply oversold” area, while “longer-term technical indicators aren’t so favorable.” Sluymer concluded that Bitcoin will be able to support a “multi-month rally,” but only after the “significant” damage done this week has been overcome.

Yesterday, a trader at eWarrant Japan Securities K.K. in Tokyo, Soichiro Tsutsumi, told Bloomberg that the loss of $6,000 support looks like a “dangerous sign” for industry players, especially the ones with “business models reliant on a client pool.”