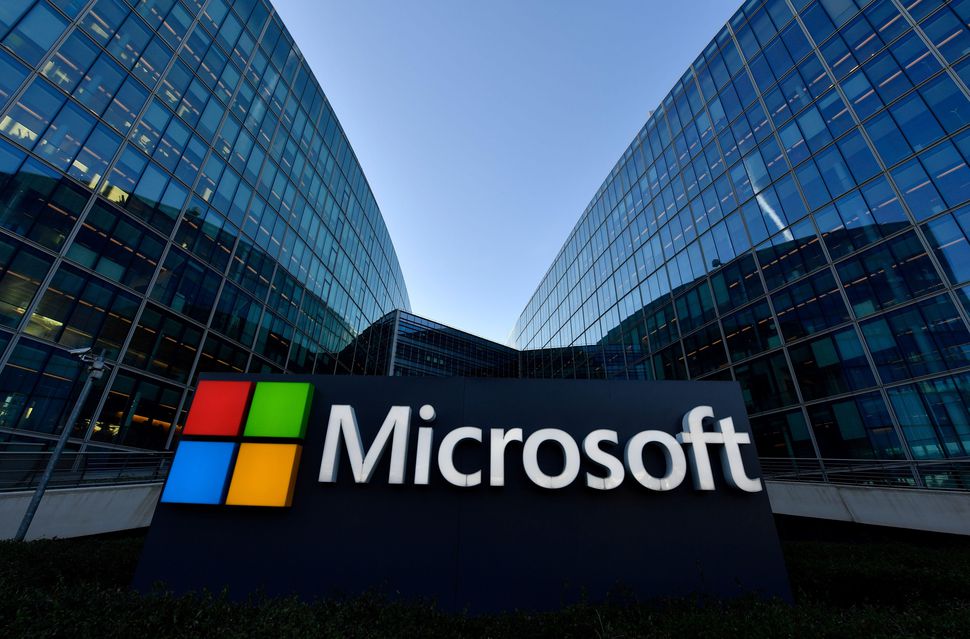 The Japanese arm of computer giant Microsoft has partnered with nascent blockchain startup LayerX to “accelerate” uptake of the technology.

LayerX, which formed in August as a joint venture from news curation app Gunosy and advisory service AnyPay, oversees blockchain integration for enterprise, including areas such as smart contracts and general consulting.

Using Microsoft’s Azure Blockchain-as-a-Service (BaaS) solution, the companies will seek to promote the technology further in the domestic economy.

“We will support the introduction process in its entirety, even down to technical support of finished implementations,” an accompanying press release stated, adding:

“Both companies will work toward realization of transformation of people’s lives and working practices by promoting the implementation of blockchain technology in various industries.”

The Japan move forms the latest in the country’s ever-increasing activity in both the blockchain and cryptocurrency sphere, with multiple entities involved in promoting the technology among consumers.