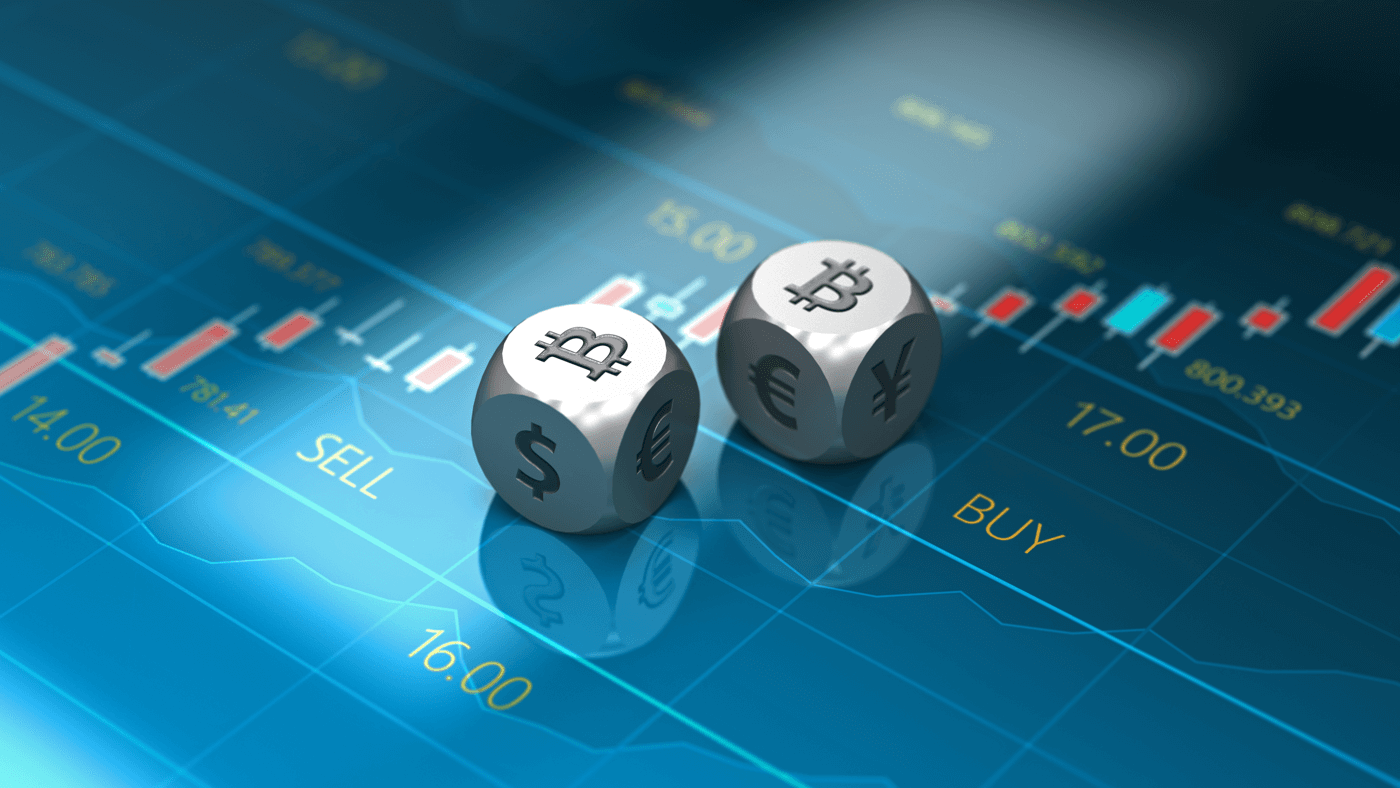 A recent study has found that pump and dump schemes account for about $7 million worth of trading volume per month, MIT Technology Review reported Dec. 4. The analysis was performed by researchers Jiahua Xu and Benjamin Livshits at Imperial College London.

A pump and dump scheme is a form of securities fraud that has also become common in the cryptocurrency space. The organizers of the scheme choose a coin, boost its price and then “dump” sell their overvalued currency, which further leads to the price falls and losses among the investors.

While cryptocurrency markets are currently in a rut, with some coins reaching new lows in the month of November, daily trade volume is currently $14.2 billion, according to CoinMarketCap. The pump and dump volume cited in the study only accounts for 0.049 percent of total 24-hour trade volume.

In the course of their research, the analysts reportedly focused on a pump and dump scam with a coin called BVB, that happened on Nov. 14, 2018. They collected details by following announcements on several Telegram channels, including Official McAfee Pump Signals, and recorded the price changes and trading volumes of the selected coin.

McAfee Pump Signals reportedly revealed BVB, which had been dormant for over a year by that time, with little trading activity and a value of about 35 satoshi ($0.00132202). 1 satoshi is equal to one hundred millionth of Bitcoin (BTC).

The first buy order was placed and completed within one second after the first announcement, according to Xu and Livshits. The coin’s price reportedly surged to its peak after just 18 seconds, reaching 115 satoshi ($0.00434378).

It took the participants “three and half minutes after the start of the pump and dump” to take their profits, after which “the coin price had dropped below its open price,” the researchers said. The analysis revealed that those who joined the activity more than 18 seconds after its beginning could hardly make any profit.

Additionally, Xu and Livshits investigated 236 other pump and dump scams that were performed between July 21 and Nov. 18, concluding that “many of them were preceded by unusual buying activity in the target currency.” The researchers stated:

“The study reveals that pump and dump organizers can easily use their insider information to take extra gain at the sacrifice of fellow pumpers.”

The researchers suggests that it is possible to spot target currencies before they are revealed by looking for unexpected trades in shadowy coins. Xu and Livshits appealed to the historical data from known pump and dump schemes to train a machine learning algorithm to trace telltale signs that a scam will soon occur.

In August, the Wall Street Journal claimed in a study that cryptocurrency price manipulation was largely conducted by organized “trading groups” using services such as Telegram. The WSJ suggested that coordinated “pump and dump” schemes had seen traders inflate and crash the prices of various cryptocurrencies this year.