Ethereum Constantinople Hard Fork to Come in Mid-January, Based on Dev’s New Agreement 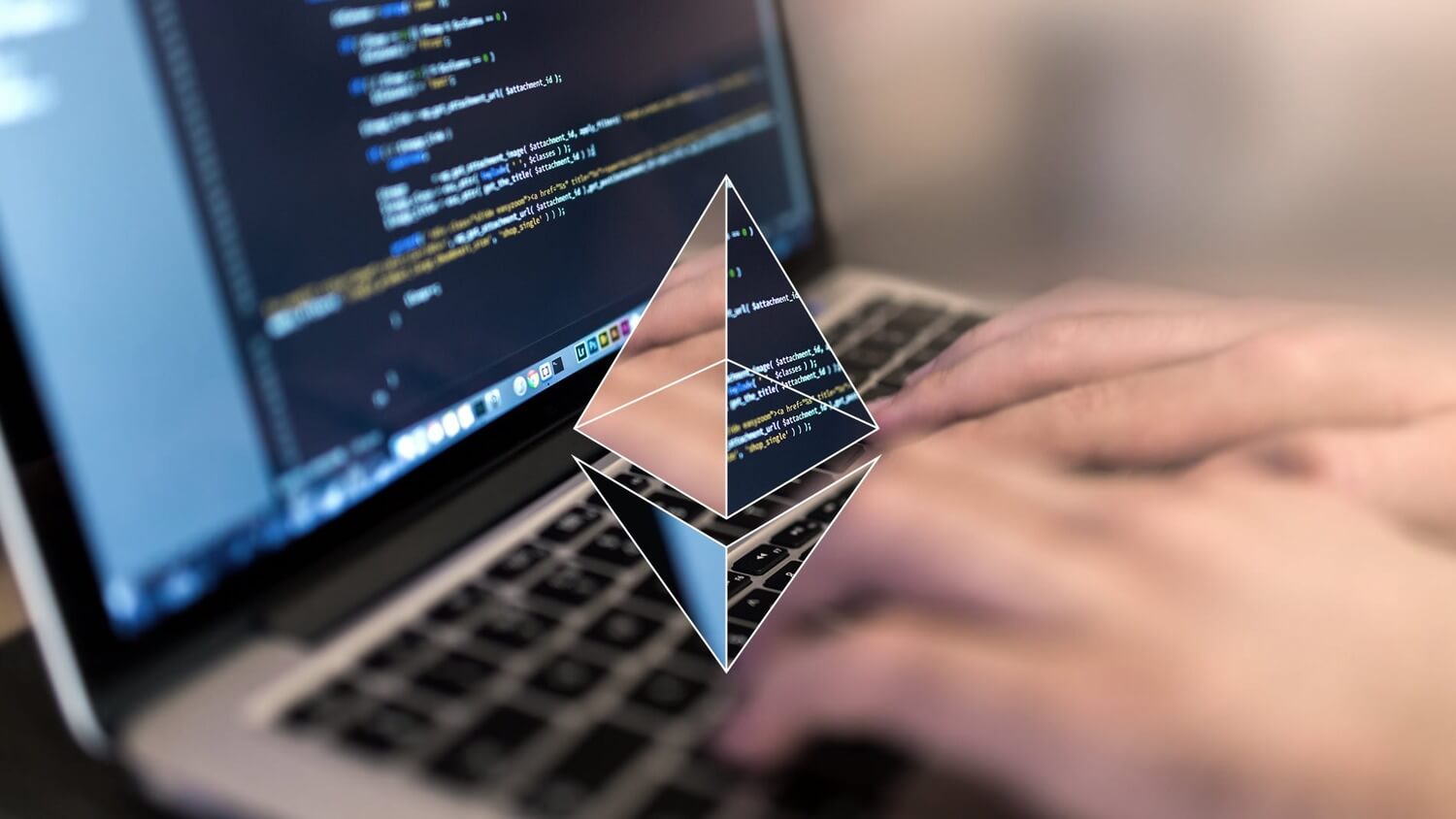 The new agreement follows the previous decision to delay Constantinople fork for late January 2019 due to a “consensus issue” that occurred during the upgrade trial on Ropsten testnet in October.

Given the press-time ETH block time of 14.3 sec, and the number of remaining blocks of around 234,431, the Constantinople upgrade is likely to become active in around 38 days from press time, or around Jan. 14, 2019, according to the data from the Ethereum blockchain explorer Etherscan.

Once activated, the upgrade is supposed to fundamentally change the Ethereum blockchain, with the synchronous nodes update to the entire system.

Ethereum is a public, open-sourced blockchain platform featuring smart contracts and its native cryptocurrency Ether. Launched on July 30, 2015, Ethereum is now the third biggest cryptocurrency by market cap at around $9.7 billion and is trading at $95.88 as of press time, according to data from CoinMarketCap.

Recently, Ethereum co-found Vitalik Buterin was granted an honorary doctorate from the Switzerland’s oldest university, the University of Basel, for “outstanding achievements in fields of cryptocurrencies, smart contracts, and the design of institutions.”

In November, analysts from Northeastern University and the University of Maryland claimed that the alleged existing lack of diversity in Ethereum smart contracts threatens the whole Ethereum blockchain ecosystem.