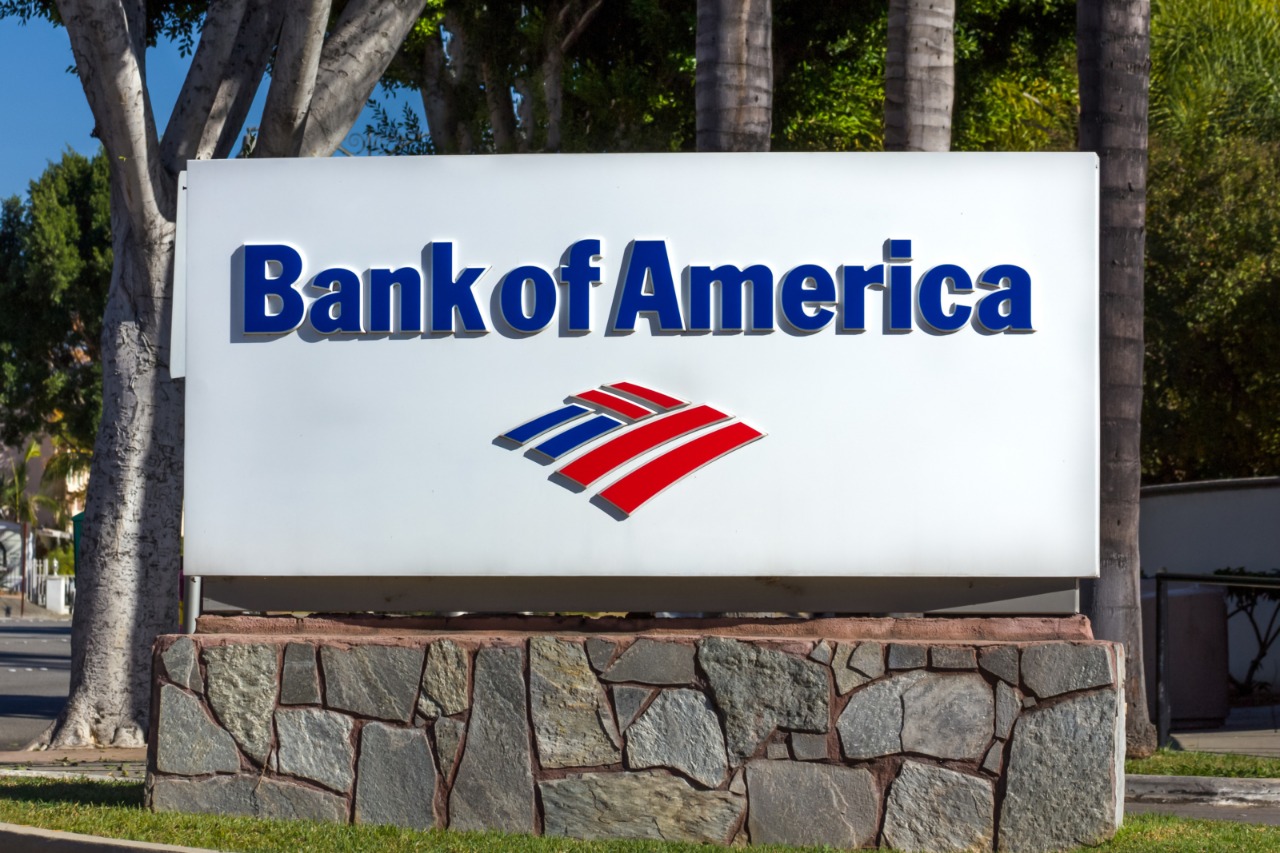 “Aspects of the disclosure relate to deploying, configuring, and utilizing cash handling devices to provide dynamic and adaptable operating functions,” its abstract reads.

BoA explains there remain communication difficulties in aspects of cash handling duties across banks’ huge operations, and suggests blockchain could help ease these.

“Cash handling devices may be used in operating centers and other locations to provide various functions, such as facilitating cash withdrawals and deposits,” the patent document continues.

BoA has sought to step up its efforts to snag intellectual property in the blockchain sphere over the past two years.

In November, the bank was revealed to have the most such blockchain patents at more than 50, amid curiosity as to whether it would put all to use in the near term.

While keen on blockchain, BoA has adopted a highly risk-averse stance on cryptocurrency, becoming one of the few institutions to enact bans on associated fiat purchases by clients earlier this year.