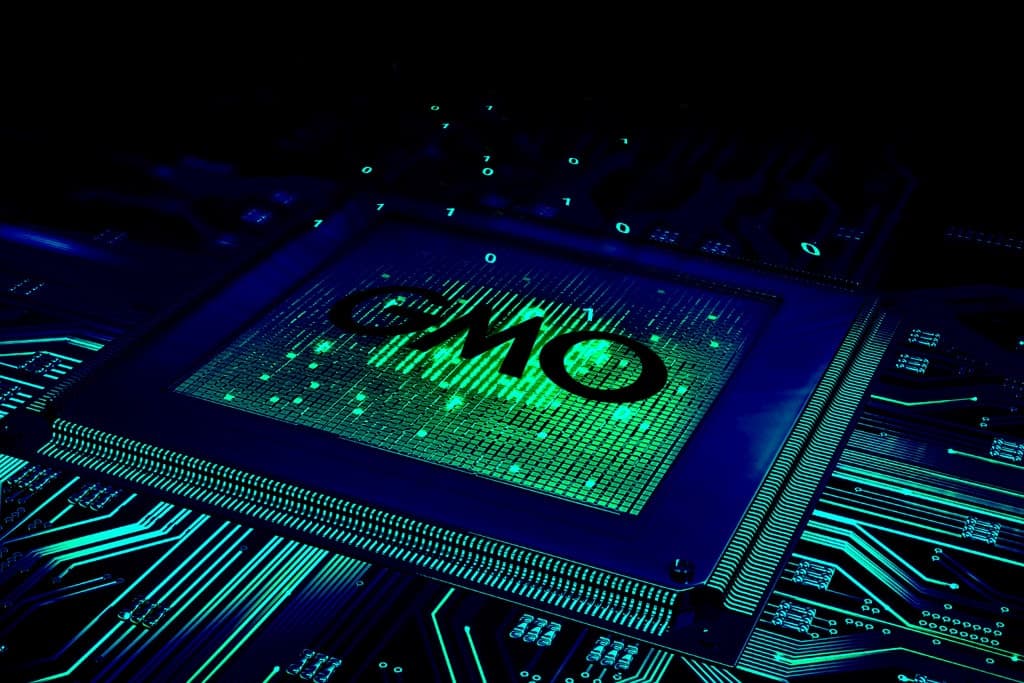 Citing “extraordinary loss” in Q4 this year, GMO, which began its foray into Bitcoin mining in 2017, said that it will “no longer develop, manufacture and sell” miners.

“After taking into consideration changes in the current business environment, the Company expects that it is difficult to recover the carrying amounts of the in-house-mining-related business assets, and therefore, it has been decided to record an extraordinary loss,” the document reads.

GMO will further relocate its mining operation “to a region that will allow us to secure cleaner and less expensive power supply.”

The news makes GMO the latest casualty of the 2018 Bitcoin (BTC) bear market, with falling prices taking their toll on mining profitability.

After closing down its Israeli operations, this week, new reports suggested that Bitmain was preparing to fire up to half of its 2500-strong workforce.

The company said that the losses had not impacted its “financial integrity.”

Conversely, in November, the company had reported “historical” performance of its cryptocurrencyprojects in Q3, which included mining hardware sales. Profits had totalled 2.6 billion yen ($22.8 million).