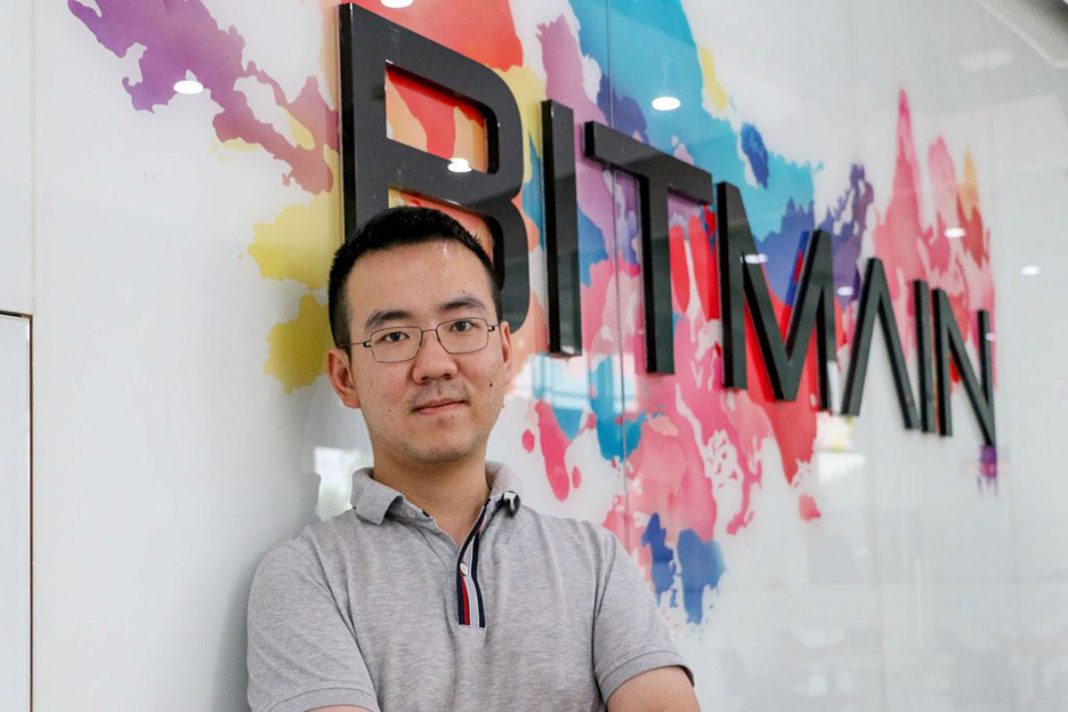 Jihan Wu and the Jenke Group will be reportedly soon retire as CEOs of leading mining ASICproducer Bitmain. Rumors about their departure were reported by Chinese local media Odaily on Dec. 28.

Odaily quotes an unnamed source familiar with the situation that Bitmain is currently in a transition period. Furthermore, the article also reports that employees allegedly weren’t optimistic about the outcomes of the double-CEO system.

In mid-November, Chinese local media reported that Wu would no longer be able to influence corporate decisions at the mining manufacturer, alleging that he had been demoted from the position of director to that of supervisor.

Odaily also reported today that unspecified sources declared that Bitmain is planning to cease all mining operations and already commissioned the relevant dealers to sell the used Antminer S9s. This, according to the article, would mean that the company will lay off over 500 employees.

In mid-May, Wu had told Bloomberg in an interview that the manufacturer was considering turning to artificial intelligence (AI) amid China’s crypto crackdown. At the time, Wu predicted that AI chips could account for around 40 percent of Bitmain’s revenue in the next five years.

The Odaily article referenced the AI division, noting that layoffs would include those from the AI, mining, overseas, and BCH Copernicus client teams.

At the end of December, Chinese social media sources reported that Bitmain had already allegedly fired its entire staff of BCH developers.

The downward trend reported by the prices of cryptocurrencies this year also hasn’t spared graphics processing unit (GPU) producer Nvidia. As Cointelegraph reported today, Nvidia is facing a class action lawsuit over the losses reported by the company when lower crypto prices diminished demand for GPUs by miners.

According to the complaint, Nvidia “touted its ability to monitor the cryptocurrency market and make rapid changes to its business as necessary.” This assumption — according to the indictment — is a false and misleading statement.