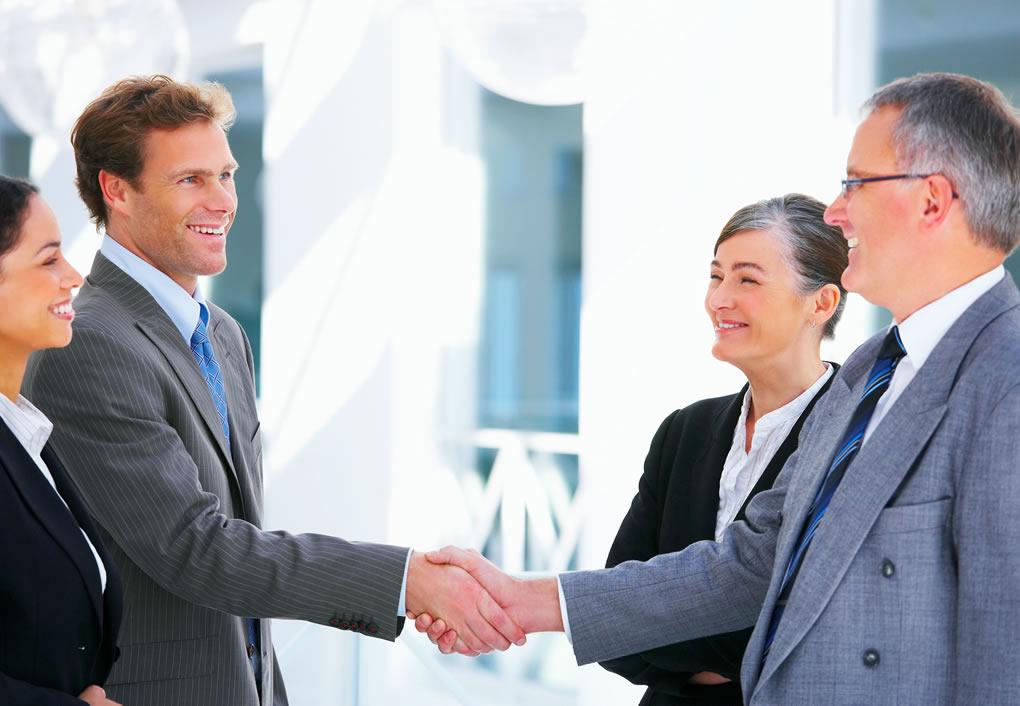 A lobby group of the Russian Union of Industrialists and Entrepreneurs (RSPP) is working on an alternative crypto regulation bill, which will eliminate supposed contradictions in the state draft law “On Digital Financial Assets,” Forklog reported Thursday, September 14.

The alternative bill will be developed by a group of high-ranked Russian managers such as billionaire Vladimir Potanin, owner of the nickel and palladium mining and smelting company Nornickel, and Viktor Vekselberg, head of the Russian innovation fund Skolkovo. Both are listedamong the top ten richest businessmen in the country by Forbes.

The expert council for the lobby group is formed by representatives of various ministries, departments and the Russian State Duma.

According to RSPP vice-president Elina Sidorenko, the new bill will divide digital assets in three groups: tokens, which will be equivalent to securities, cryptocurrencies, and digital “signs”. She further explained that cryptocurrencies will be treated differently:

“Cryptocurrencies will have a special status, which has never appeared in Russian legislation before, and will be regulated on the basis of laws and regulations that will be issued by the Russian Central Bank. The Central Bank will issue licenses for exchange operations. In this regard, the status of crypto owners will be notably facilitated in comparison to securities owners.”

Sidorenko stressed that tokens will also fall under the law on securities, while “digital sign” issuers will not need to apply for licences from the central bank. She did not specify what “digital sign” meant legally.

Sidorenko hopes that the alternative bill will help eliminate contradictions in the state bill that she calls “unfinished and fragmented”. Per Sidorenko, the RSPP document will rely on the actual legal framework in Russia and will take other countries’ experience into consideration.

The alternative bill must first be approved by the RSPP, which will then discuss it with Russian officials later in October, Forklog reports.

The bill “On Digital Financial Assets” was accepted by the State Duma in the first of three readings in May 2018. The law defined cryptocurrencies and tokens as property and soon drew criticism from industry figures.