Ripple Could Launch xRapid Solution ‘In the Next Month or So,’ Says Exec 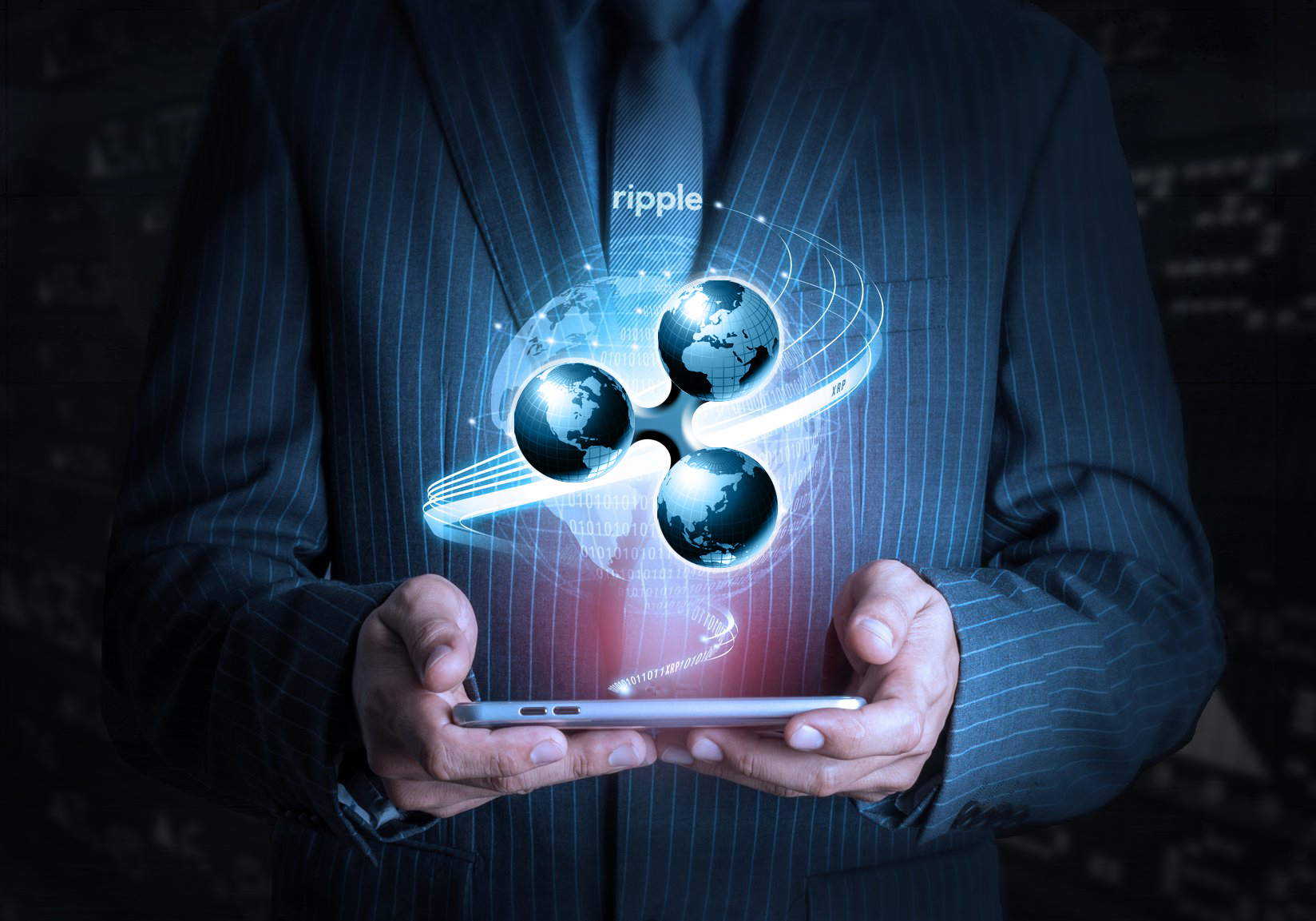 Ripple could launch a commercial version of its payment platform xRapid “in the next month or so,” CNBC reported September 17. Head of regulatory relations for Asia-Pacific and the Middle East at Ripple Sagar Sarbhai told CNBC that Ripple has been making strides toward the launch of its product xRapid.

The xRapid product is a real-time settlement platform designed to speed up international payments. Built for commercial use and backed by XRP tokens, xRapid addresses the issue of minimizing liquidity costs and making cross-border payment transactions faster. xRapid claims to significantly reduce the capital requirements for liquidity. Sarbhai said in an interview with CNBC:

“I am very confident that in the next one month or so you will see some good news coming in where we launch the product live in production.”

Sarbhai also noted that regulators’ approach to cryptocurrencies has been significantly changing from the narrative of “blockchain good, crypto bad,” to taking a more tempered approach toward digital currencies and seeing the benefits of crypto.

In August, Ripple partnered with three crypto exchanges — U.S.-based Bittrex, Mexican Bitso, and Philippine Coins.Ph — as part of an xRapid solution to build a “healthy” ecosystem of digital asset exchanges. The new partnership will enable xRapid to move between XRP, U.S. dollars, Mexicanpesos, and Philippine pesos.

This spring, various financial institutions participated in a pilot of the xRapid platform, which tested payments between the U.S. and Mexico. The participants reported transaction savings of 40–70 percent. In addition to saving on costs, the parties noted an improvement in transaction speed — from the average 2–3 days to “just over two minutes.”