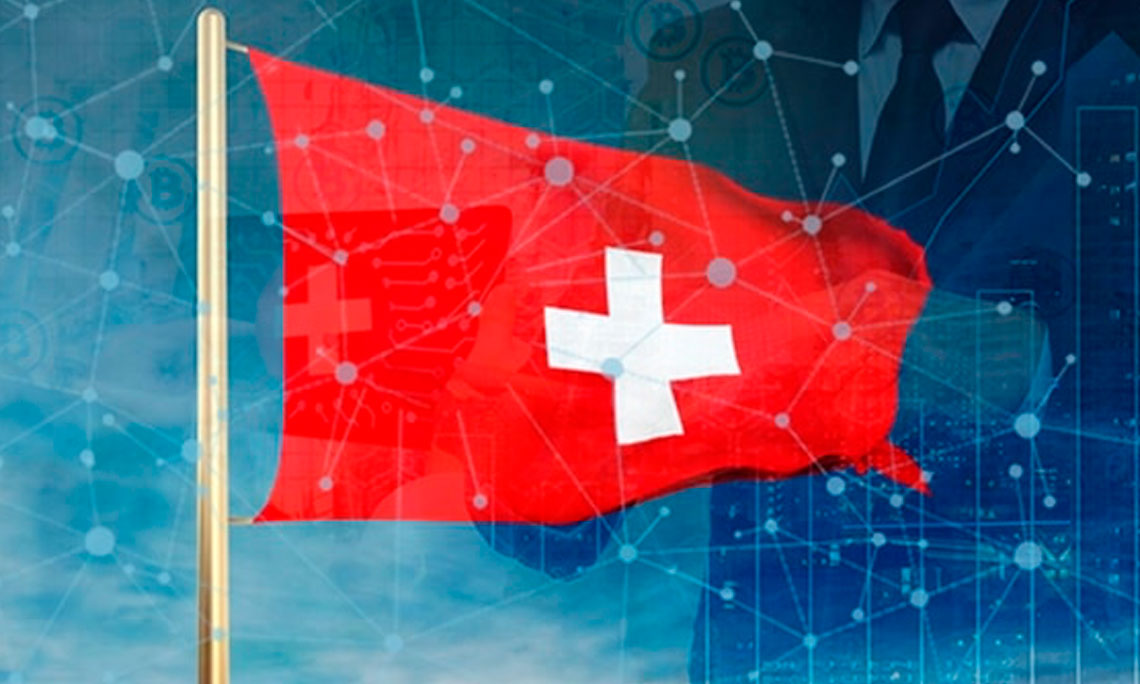 Switzerland and Israel have agreed to share their experience on regulating the blockchain industry, Reuters reports Monday citing both countries’ high-ranking officials.

As Gasser told Reuters, by the end of 2018 he plans to prepare a report on blockchain regulation for the Israeli officials that would outline general recommendations. He expects that these notes might be approved by the Israeli parliament in 2019 and go into effect by early 2020.

Reuters has not been able to obtain a detailed comment from the Israeli officials. However, the Ministry of Finance has said in a statement that both countries had agreed to share notes on fintech regulation, including guidelines on cryptocurrencies and combating money laundering.

Israel has a number of projects that use the blockchain technology in one capacity or another. Selva Ozelli, an international tax attorney and certified public accountant (CPA), reviewed local blockchain initiatives such as an open government platform for elections, a blockchain-based drone registry and a national cryptocurrency.

Switzerland is actively adjusting its current legislation to integrate blockchain projects in daily life. As part of these efforts, the country has established a so-called Crypto Valley located in the canton of Zug where different blockchain solutions are being developed.

In July, Zug has held its first blockchain-based voting with the help of local tech companies, to evaluate whether the technology could be used at a higher level of governance. Citizens have voted on municipal projects, and the test was declared a success despite low turnout.

Furthermore, Switzerland actively promotes blockchain and cryptocurrency startups. In June, Hypothekarbank Lenzburg became the first bank in the country to offer business accounts for such companies.