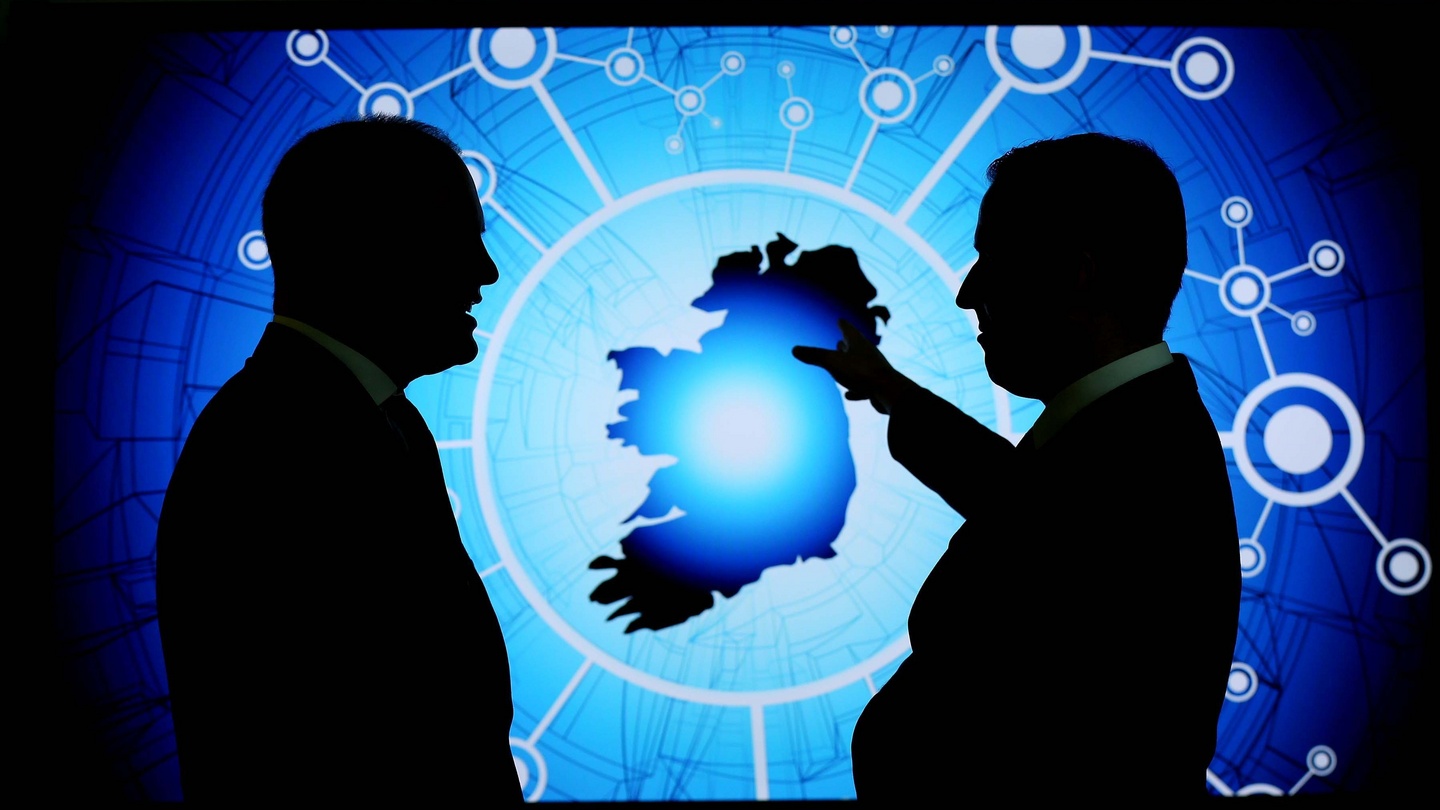 Italy is about to enter the European Blockchain Partnership, according to the country’s Member of Parliament (MP) Mirella Liuzzi.

According to Liuzzi, the partnership — a collaboration of 26 EU countries — will be signed by the Minister of Economic Development, Labour and Social Policies Luigi Di Maio on September 28 in Brussels. In an interview with Key4biz, Liuzzi added:

“Joining the partnership will allow Italy […] to define its own line in the development of [blockchain] technology — a practice which the previous government had never implemented”.

Luizzi, the MP from the governing Five Star Movement, also mentioned that the government will soon hire experts in blockchain to develop a national strategy for the crypto-related sector.

The European Blockchain Partnership was created back in April 2018 to serve as vehicle of cooperation amongst EU member states. First joined by 22 countries, the organization then extended to include 26 as Greece, Romania, Denmark and Cyprus joined the group.

As Cointelegraph reported in June, the Southern city of Naples had launched a focus group supported by the local mayor to promote blockchain and and a possible municipal Initial Coin Offering (ICO). Later, the Southern region, continuously attempting to expand its autonomy, announced that it was willing to launch its own cryptocurrency.

Italy is reportedly trying to apply crypto-related technologies on a broader scale. For instance, Juventus – one of the most famous soccer clubs in the country — is planning to launch its own “fan token” in partnership with blockchain-based fan engagement platform Socios.com.