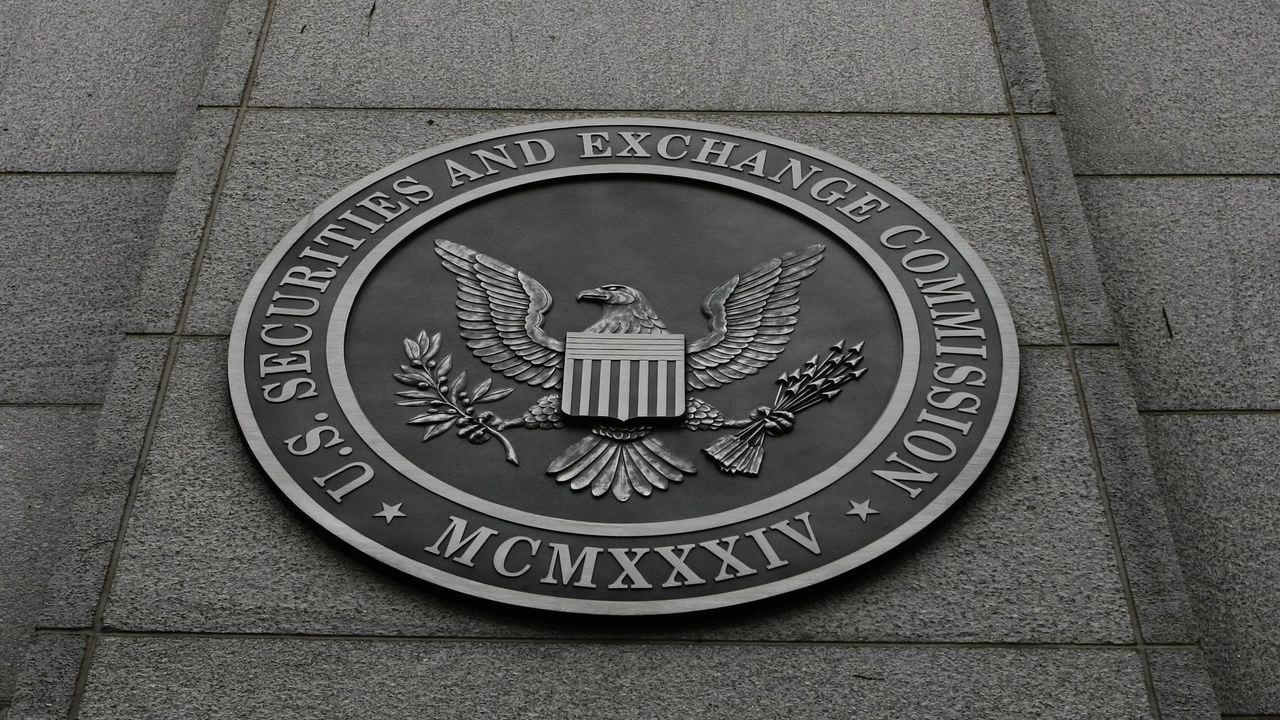 The U.S. Securities and Exchange Commission (SEC) has filed charges against international securities dealer 1pool Ltd., which was offering Bitcoin-funded security-based swaps, according to an SEC announcement published September 27.

Per the SEC, the case involves the Marshall Islands-based corporation 1pool Ltd., which provides cryptocurrency-related services and stands behind 1broker.com, and its Austria-based CEO Patrick Brunner. The complaint alleges that the parties violated federal securities laws in connection with security-based swaps funded with Bitcoin (BTC).

The complaint was filed in the U.S. District Court for the District of Columbia and seeks permanent injunctions, disgorgement plus interest, and penalties. The SEC states that the Commodity Futures Trading Commission (CFTC) has filed its own charges against 1pool in a parallel action.

According to the complaint, a Special Agent with Federal Bureau of Investigation (FBI), acting undercover, purchased security-based swaps on 1broker’s platform from the U.S., though he did not comply with the discretionary investment thresholds required by the federal securities laws. The SEC also adds that users could open accounts on the platform with their email address and a user name only, without providing additional information.

The SEC further alleges that Brunner and 1broker failed to transact its security-based swaps on a traditional exchange registered in the U.S., as well as properly register as a security-based swaps dealer. Shamoil T. Shipchandler, Director of the SEC’s Fort Worth Regional Office commented:

This week, the SEC announced it is seeking sanctions against the individuals behind the allegedly fraudulent Initial Coin Offering (ICO) known as PlexCoin. The parties are accused of “misappropriating” investor funds that were “illegally” raised in a misleading, deceptive, and unregistered securities offering.

Earlier this month, the SEC issued a cease and desist order and a $200,000 fine to Crypto Asset Management (CAM) and its founder Timothy Enneking. The SEC order says that CAM “misrepresented” itself as the “first regulated crypto asset fund in the United States,” and raised $3.6 million from 44 investors in late 2017, bringing its net asset value to $37 million.