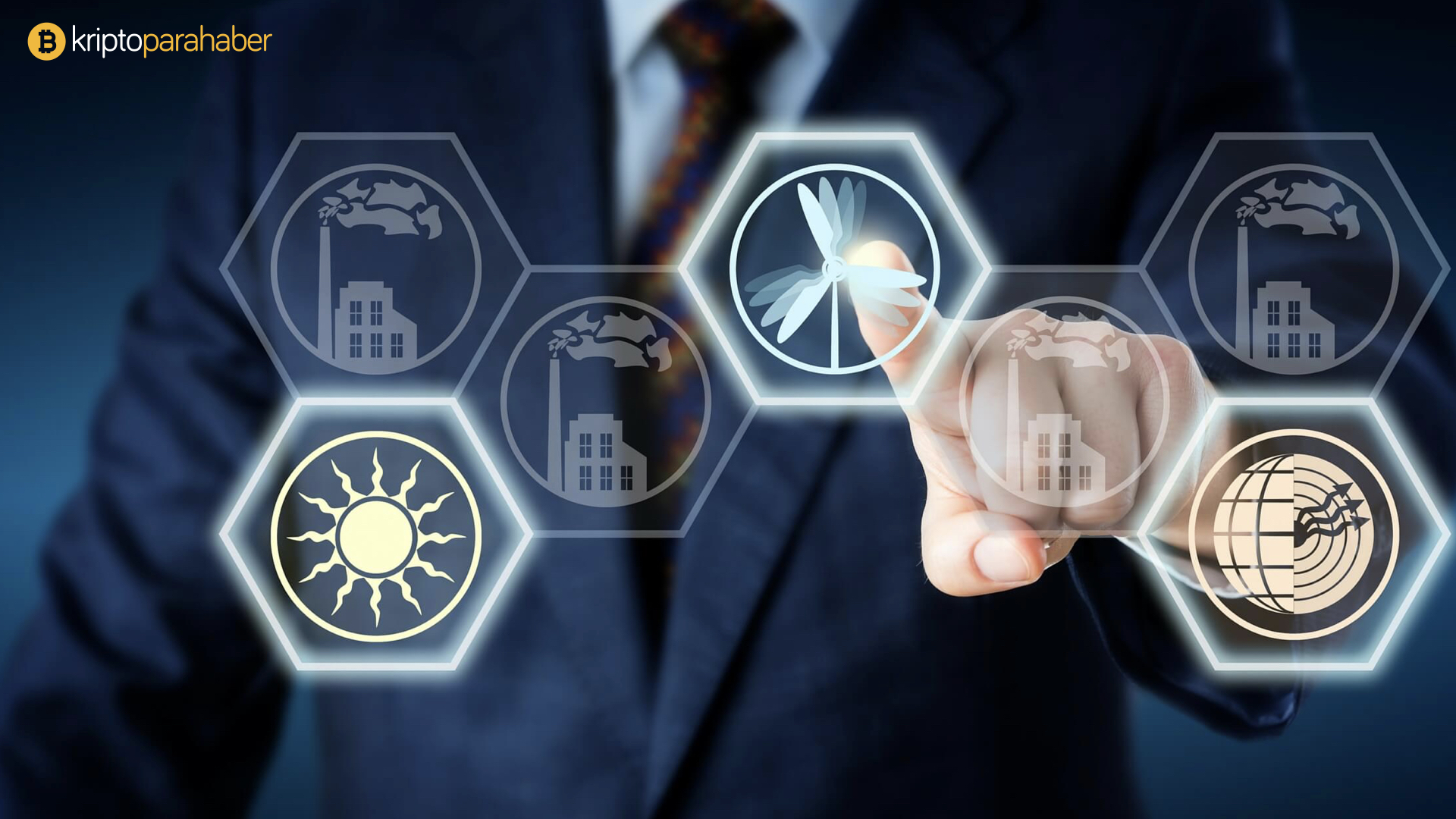 The Responsible Finance & Investment (RFI) Foundation is developing a blockchain-powered tool to track companies’ sustainable commitments and to detect those entities who do not comply with their ethical credentials.

The new system is expected to enable the industry group to reduce so-called “greenwashing,” a practice that implies firms claiming that they are more ethical or ecologically friendly than they are in fact.

The RFI Foundation’s initiative comes as a part of a plan to expand activity beyond its main centers in Europe and North America, with governments such as Indonesia releasing green bonds for the first time in 2018. The industry group will collaborate on the project along with 23 other participants in order to introduce the tool in the 2019, chief executive Blake Goud revealed to Reuters.

Goud claimed that while a number of financial institutions are “taking advantage of the opacity of commitments and actions,” the new blockchain-powered system will allow them to identify companies’ practices in responsible finance “in real time,” as well as will assist new entrants to the sphere.

According to Reuters, other participants include Belgium-based European Partners for the Environment and U.S.-based Magni Global Asset Management.

In April 2018, 22 countries, including 21 EU member states and Norway, signed a declaration to set up a European Blockchain Partnership in a move to become leaders in digital technologies and to provide high standards of blockchain uses in Europe, as well as to improve the quality of cross-border standards and regulatory reporting.

On Oct. 14 reported on the increasing size of the European Blockchain Partnership — with latest entrant Italy signing the declaration in late September — underlining its commitment to assist in identifying an “initial set of cross-border digital public services” that can be potentially implemented through the European Blockchain Services Infrastructure.