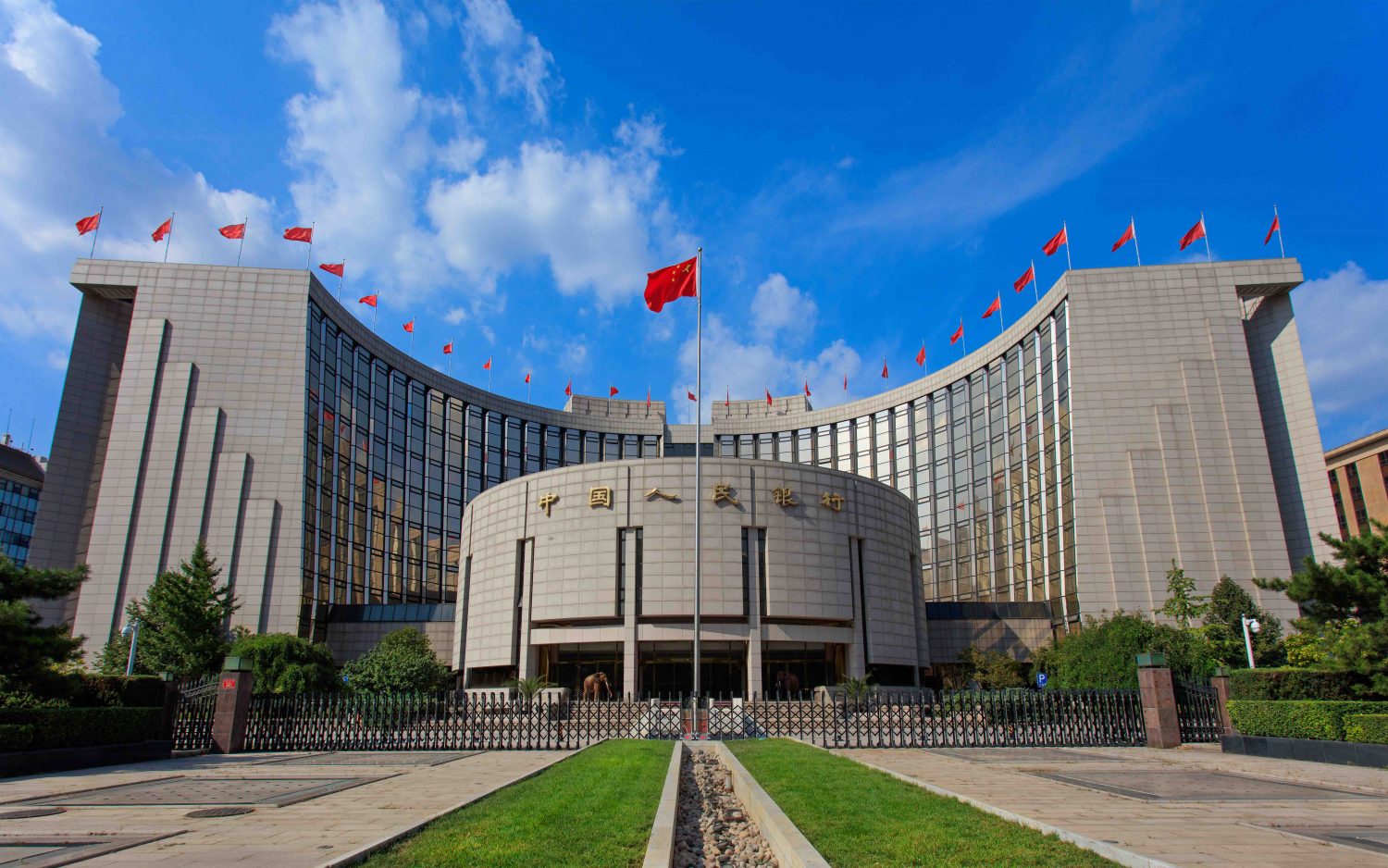 China’s central bank, the People’s Bank of China (PBoC), has widened its scrutiny to include token airdrops, which it characterized as “disguised” Initial Coin Offerings (ICOs) in its 2018 financial stability report, published Nov. 2.

Using by now familiar rhetoric, the report reiterates the bank’s stringently anti-ICO and crypto trading stance, defining the former as “illegal” fundraising, and pointing to the widespread risks of financial fraud and pyramid schemes.

Signalling a new area of focus, the report warns that so-called “airdrops” are evading regulation around the public token sale model by issuing free assets to investors. According to the report, airdrops earmark a token reserve and then capitalizing on speculation in the market to inflate the assets’ value and drive their own profits.

The bank warns that such initiatives continue to rise in number, despite vigorous attempts to crack down on crypto token issuance in the country, and calls for “early detection” and redoubled vigilance on the part of regulators, alluding to the need for international cooperation to better protect investors.

The rest of the document reiterates concerns about crypto companies relocating overseas and using foreign “agents” to invest on behalf of domestic clients in mainland China, as well as warning against fraudulent whitepapers and crypto investment projects masquerading as “blockchain innovation.”

The report further refers to suspected market manipulation and violation of anti-money laundering (AML) systems in the crypto sector – warning of the negative societal impact that cryptocurrencies pose due to their use to evade capital controls, international sanctions, and to finance terrorism.

In addition to its toughened rhetoric and new focus on token airdrops, the bank’s report gives a historical overview of the PBoC’s interventions to date. This spans the bank’s 2013 ‘Notice on Precautions Against the Risks of Bitcoin’ – which defined Bitcoin (BTC) as a virtual commodity that is not recognized as legal tender/currency in China – to the PBoC’s notorious September 2017 ban on ICOs, which criminalized the model outright.

Even as the country’s regulators continued to broadcast stringent anti-ICO and trading rhetoric, holding cryptocurrencies is not itself illegal in China. In a recent case, an arbitration body in the city of Shenzhen protected Bitcoin as property, emphasizing that:

“There is no law or regulation that explicitly prohibits parties from holding bitcoin or private transactions in bitcoin, [only warnings to] the public about the investment risks. The contract in this case stipulates the obligation to return the bitcoin between two natural persons, and does not belong to the [Sept. 2017 ban].”