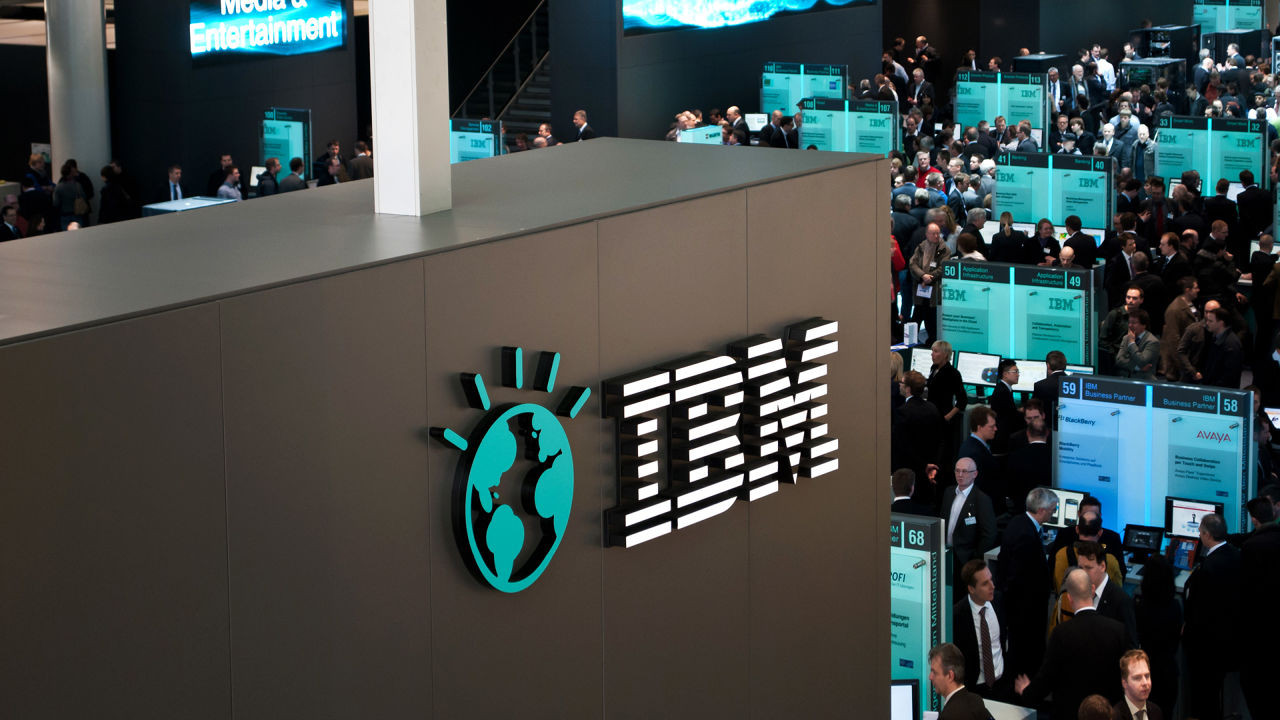 Stanley Yong, global lead for central bank digital currency (CBDC) solutions at IBM, has said that CBDCs can help to mitigate the risks that contributed to the 2008 financial crash. Yong also spoke on his perspective of how to overcome the fragmentation of existing digital payment systems during an interview for CNBC’s Squawk Box Nov. 14.

CBDCs, or national digital currencies, are virtual currencies that are issued and controlled by a federal regulator. CBDCs are not decentralized, like most cryptocurrencies — instead, they represent fiat money, only in digital form.

Speaking to CNBC, Yong said that CBDCs are “the only way you can have the certainty of settlement that is required for financial services, especially when you think about the kinds of risks that came about during the Lehman crisis of 2008.”

He suggested that part of the settlement system freeze — a systemic failure that affected financial systems across multiple countries — that occurred during the 2008 crisis was triggered by “a lack of confidence in the delivery versus payment mechanisms that were available at that point in time.” He therefore proposed that:

“Combining what central banks have in terms of digital systems for money transfer […] with the delivery mechanisms for all sorts of commodities, derivatives, and stocks in a blockchain system, flexibly […] would be the way we get rid of the kinds of risks we saw in 2008.”

Yong made the further point that one of the major advantages of a CDBC, even in developed economies whose societies are to some extent already “cashless” and use a wide array of digital payment solutions, would be the reduction in the “fragmentation of the marketplace.”

The money caught in so-called “closed-loop systems” — for example, deposited onto a prepaid travel card — cannot be used in other retail contexts, he noted. And while Visa and MasterCardprepaid debit cards are open loop, he considered them to not be cost- and fee-efficient enough to make them viable for micro payments.

When asked whether a CBDC version of the U.S. dollar would be “realistic,” Yong said that with “the correct business and legal overlays,” the same technology that underpins cryptocurrencies, blockchain, could be used to provide a sort of “currency replacement” for the greenback.

Speaking at the Singapore Fintech Festival earlier today, the head of the International Monetary Fund (IMF) proposed that the international community should “consider” endorsing CBDCs. While admitting she was not “quite convinced” by crypto more broadly, IMF head Christine Lagarde said “there may be a role for the state to supply money to the digital economy.”