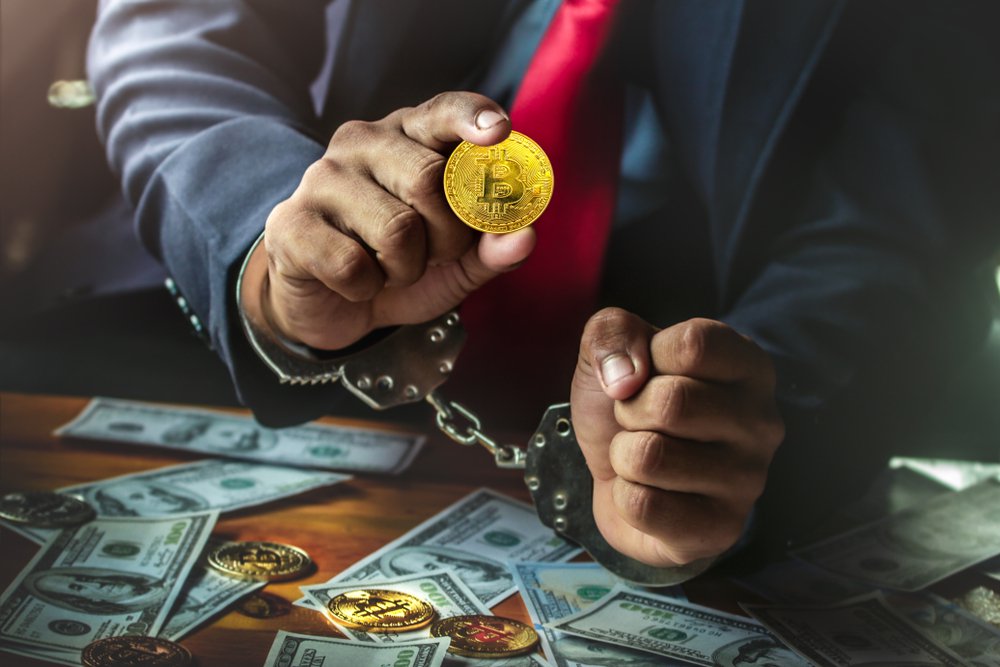 The suspects claimed to run a U.S. investment company dubbed “Sener,” conducting seminars with foreign speakers. The police report that at least one of the meetings has been recorded, with video uploaded on YouTube. During the seminars, the group of suspects promised monthly returns from 3 to 20 percent for the investments. The suspects also asked the participants to pledge to invite other investors in order to get additional returns.

The investigators believe the suspects received cash and Bitcoin (BTC) from about 6,000 people in 44 prefectures, including Tokyo. A group lawsuit was filed at the Tokyo District Court by 73 victims of the fraud, seeking approximately $3.2 million in damages. According to Asahi Shimbun, six men have already admitted to the allegations, while two others deny them.

The Tokyo police believe the suspects tried to avoid prosecution by using cryptocurrencies, as they are in a “gray zone,” according to Japanese financial regulation. As explained by Financial Services Agency (FSA), digital currencies are not considered as securities that are under the jurisdiction of current law. However, they can be regulated depending on the structure of the investment, the FSA added.

Japan is known for its crypto-friendly stance, which remains relatively unchanged despite the massive hacks on local crypto exchanges Coincheck and Zaif in 2018.

The FSA, which issues licenses for crypto exchanges to operate in the country, gave the local crypto industry self-regulatory status in October, certifying the Japanese Virtual Currency Exchange Association (JVCEA) to monitor the space.

Furthermore, a Japanese taxation policy committee is seeking to facilitate cryptocurrency tax reporting. In October, the officials held a debate discussing the current legal framework and offering to stimulate a more thorough reporting of cryptocurrency gains.