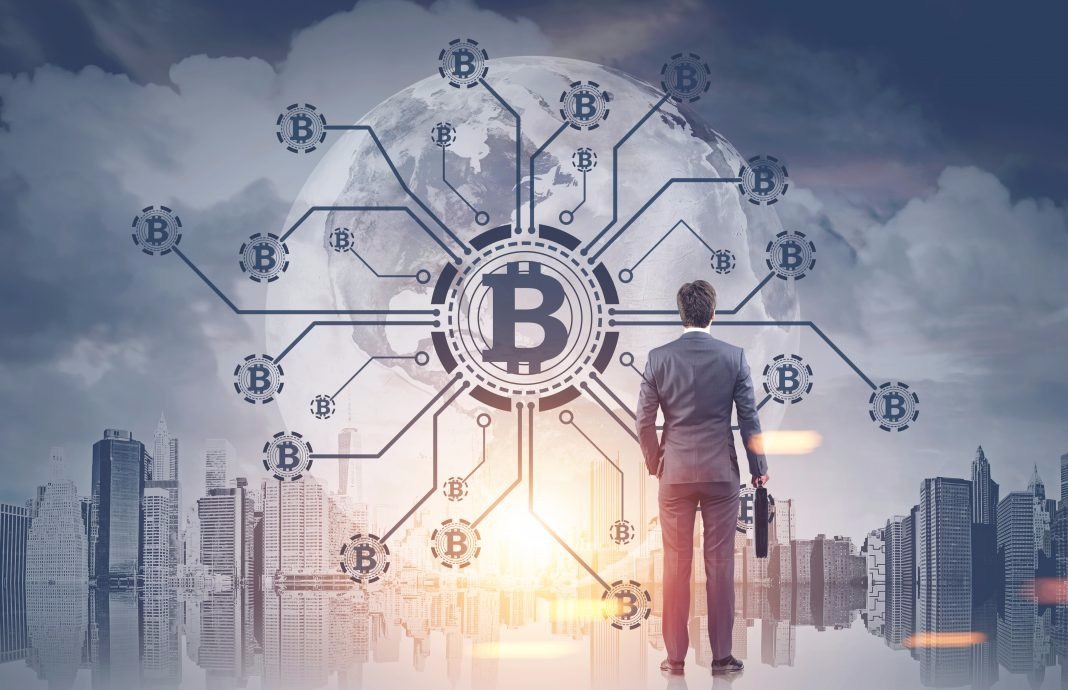 Founded in 1982, Autodesk manufactures software for the construction, architecture, media, and entertainment industries. In 2018, the company’s revenue was $2.06 billion.

Speaking at the 2018 Autodesk University conference in Las Vegas, Anagnost reportedly said that blockchain technology could eliminate corruption in the construction industry, as well as deliver greater trust in the field. The Financial Review quotes Anagnost:

“What is blockchain good at? It’s a distributed, trusted ledger that cannot be altered and allows traceability and accountability. A technology like that in an environment like construction where various people involved in the process don’t trust each other is going to find some kind of application.”

While the CEO believes in blockchain’s ability to improve traceability and bring transparency to the industry, Autodesk purportedly has not yet introduced blockchain-powered products. However Anagnost asserted that the company has considered blockchain as part of their future developments, saying “we just don’t have a point of view we have stated publicly.”

Per the Financial Review, Autodesk has been working on its own non-blockchain digital “escrow” system designed to improve trust in the construction industry. Addressing the problem of corruption, Anagnost reportedly said that “it makes it very difficult to track who is responsible for what, so one of the big technological problems we’re going to have to solve is making sure it is not optional to provide traceability and accountability,” adding:

” …corruption in the construction industry is not uncommon. When people are paying hundreds of millions of dollars on large projects, something is always happening somewhere that isn’t quite right. There’s always someone bleeding off resources or money in some inappropriate way.”

Businesses and governments globally have considered deploying blockchain technology in combating corruption and tax evasion. Spain has been actively fighting corruption by amending its anti-corruption laws and by developing blockchain and artificial intelligence (AI) solutions. Per Spanish regulators, blockchain can be used as a preventative measure against corruption.

In China, tax authorities of the city of Shenzhen and a state-owned aerospace firm have turned to blockchain for immutable and transparent record-keeping, in order to combat paperback corruption. The organizations introduced blockchain-backed e-invoices, which purportedly allow authenticated and “credible” invoice issuance, traceable circulation, and efficient and cost-effective oversight by tax authorities.