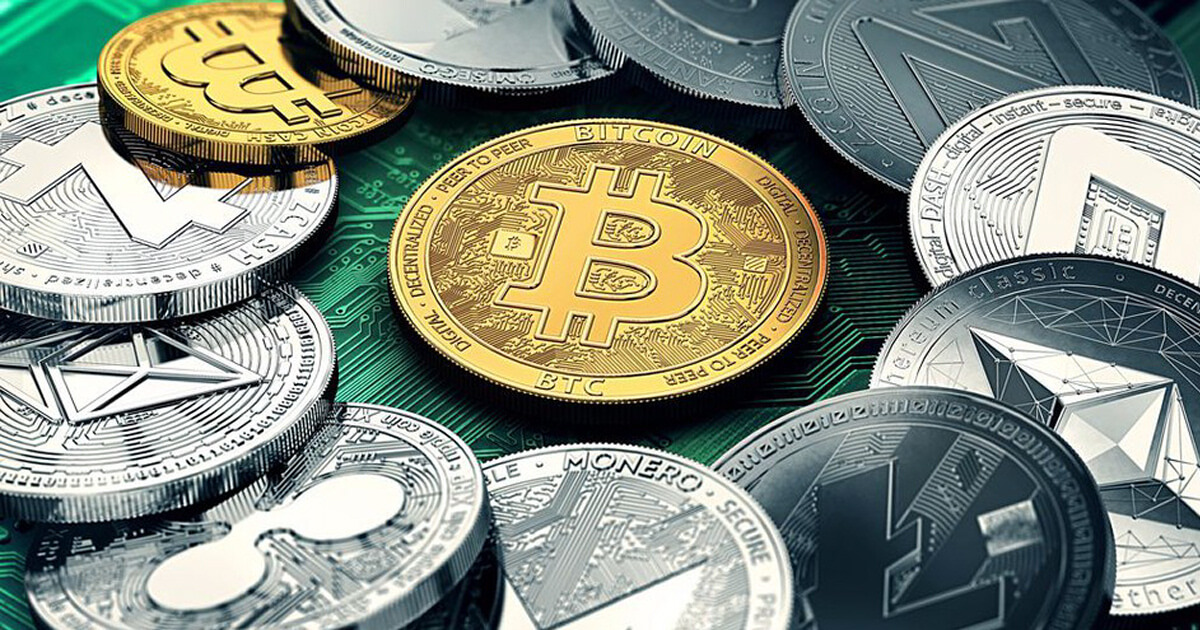 Speaking at the Consensus Invest conference, Sprecher — who is also the CEO of Intercontinental Exchange (ICE) — said that when he saw headlines asking “Will digital assets survive?,” he would say that “the unequivocal answer is yes.” “We’re kind of agnostic to price,” Sprecher added.

On stage at the Consensus Invest event in New York, Sprecher was accompanied by his wife and the CEO of cryptocurrency platform Bakkt, Kelly Loeffler. Bakkt is owned by ICE and anticipates its launch early next year.

Commenting on the Bitcoin (BTC) futures contract offering, Loeffler said that “the Bakkt futures contract will help Bitcoin traders establish a trusted price. Bitcoin now trades at different prices on different exchanges, many of which are unregulated.”

The NYSE and its parent firm ICE demonstrated a proactive approach to the cryptocurrency space. In January, ICE partnered with blockchain tech company Blockstream to bring “disciplined” BTC price information to major Wall Street investors. ICE then planned to pull data from 15 major exchanges and deliver it to big financial names, including hedge funds and professional trading firms.

Later in May, ICE announced plans to offer traders contracts that eventually result in customers owning BTC. ICE reportedly “has had conversations with other financial institutions about setting up a new operation through which banks can buy a contract, known as a swap, that will end with the customer owning Bitcoin the next day — with the backing and security of the exchange.”