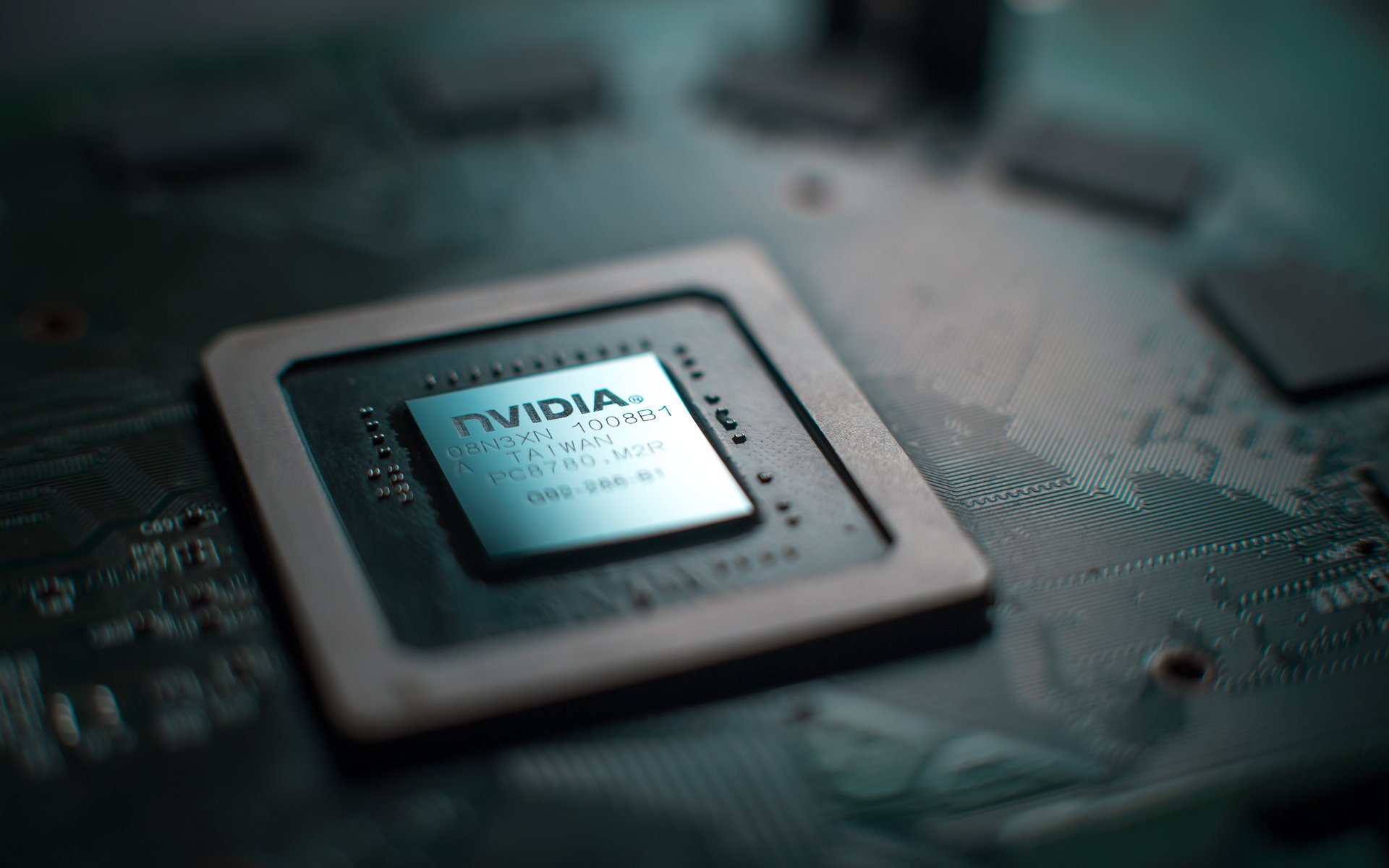 The drastic decrease in crypto mining profitability has hit graphics processing unit (GPU) producers like Taiwan-based Nvidia hard. In Q4 2018, the firm experienced a massive sell-off of its shares, cutting the stock price by 54 percent and making it the worst performer in the S&P 500.

From 2016 to September 2018, Nvidia’s market value markedly increased from $14 billion to $175 billion as demand for its GPUs in artificial intelligence (AI) and cryptocurrency mining grew. In May, the firm reported its profits from crypto mining for the first time while forecasting a two-thirds drop in sales to miners for Q2.

Nvidia initially forecasted insignificant crypto mining-related sales in Q3, while the quarterly report in November revealed that GPU sales for blockchain-related applications had all but disappeared. Nvidia CEO Jensen Huang said that the company’s “near-term results reflect excess channel inventory post the cryptocurrency boom, which will be corrected.”

The disappearance of crypto-related sales has left the company with a “crypto hangover,” according to Huang. The cryptocurrency frenzy drove up prices for Nvidia’s GPUs, but once that demand disappeared, prices did not decrease quickly enough to attract customers who were waiting for more affordable cards.

In addition to the decrease in crypto mining sales, Nvidia’s data center segment failed to meet Wall Street expectations, even though revenue grew by 58 percent, per CNBC. Today, Nvidia stock is down 4.09 percent, closing at $129.57.

Chip stocks overall have performed poorly this year. The PHLX Semiconductor Index, which tracks major hardware producers like Nvidia and Advanced Micro Systems (AMD) is down 20.37 percent over the last three months. AMD’s share price is down 45.42 percent over the same period.

The post-mining boom hardware glut has seen a notable drop in prices. AMD’s popular Radeon RX580 graphics processing unit (GPU), which has been widely used by crypto miners, is now being sold for $180, down 67 percent from a peak average price around $550 in February 2018.

Decreased profitability in the current bear market has caused some miners to leave the business. Some mining firms in China have been selling off dated hardware that has reached its shutdown price by the kilogram in order to mitigate their losses. According to local reports, earnings from mining are no longer enough to cover electricity and other associated costs.