Roger Ver: Bitcoin.Com May Launch Its Own Crypto Exchange 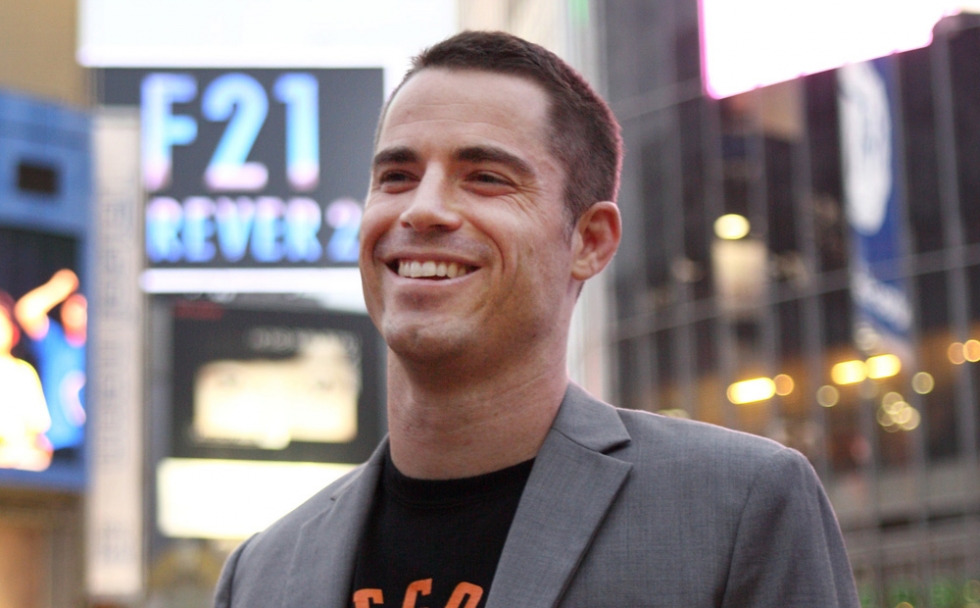 Bitcoin (BTC) and Bitcoin Cash (BCH) services firm Bitcoin.com is planning to buy or set up its own crypto exchange, the company’s CEO Roger Ver revealed in an interview with Bloomberg Oct. 9.

According to Ver, the upcoming crypto trading platform will be placed on the Bitcoin.com website, which is expected to generate a great amount of traffic via various services such as wallet transactions and news. Ver said the new platform will get “thousands or tens of thousands of new users every single day” through Bitcoin.com.

Ver mentioned that he is considering finding a partner to help create an exchange “internally.” He said:

“If we build it ourselves, we can do it really, really cheap, and we get exactly what we want. But we don’t have the security of a battle-tested exchange that’s been around for a while.”

The early Bitcoin investor and Bitcoin Cash proponent also revealed that the new crypto exchange would implement Bitcoin Cash as its base currency, which will purportedly boost the adoption of the digital coin.

Speaking at Delta Summit Malta on Oct. 5, Ver claimed that the leading cryptocurrency is “no longer usable as money.” With that, he stressed that digital currencies are the only tool that can lead the world to economic freedom, stating that he will “never give up” until cryptocurrencies accomplish this goal.

In May 2018, Bitcoin.com was quietly removed by major crypto markets tracking website CoinMarketCap, following allegations that Bitcoin.com was misleading customers into buying Bitcoin Cash instead of Bitcoin.

Following a report on the significant decrease of BCH adoption in global payments, as well as some pessimistic forecasts on the BCH price, the Bitcoin Cash team conducted the so-called BCH stress test. According to the test results, 2.1 million transactions on the network did not cause a surge in fees. The community-driven test intended to demonstrate the capacity and scalability of the Bitcoin Cash mainnet.